I’m writing this after recovering from a massive headache yesterday, something that has been the story of my life for the past few weeks.
I think I have the wrong posture when I sit at my pc at work but also at home. I wake up with headaches frequently, actually more often than not, and it seriously disturbs my normal daily routine.

Due to this I’ve been trying to bring down my game time, I notice that trying to game with a lingering headache will only make it worse and that on it’s own isn’t something very enjoyable. When I do play I divide my time between FFXIV and Diablo III. I’m really excited for the D3 expansion that is coming out very soon (actually in about 25 hours from when I’m writing this) and I really got back into FFXIV after finding a new home on a new server.

I shouted out on Twitter at the start of January in search of a new home for FFXIV. Everyone I knew in the game had left and the new little guild I started up with them had utterly died out. Partially it was my fault for not being around as much as I hoped but I heard from a lot of people that they were bored with the game and would have left anyway no matter what guild (or free company as they’re called) they were in. So there I was, stuck in a dead guild on a dead realm and desperately searching for a new home, mostly because I didn’t want to quit the game.
Queue a friendly guy from the Free Company called Cookie Monsters who play on Moogle EU responding to my tweet in January and I was sold. The FC is a very large and friendly one who runs multiple progress groups in the Binding Coil of Bahamut and also has Extreme Mode Primals on farm. I instantly felt like home when I joined them on a newly made character. I really really wanted to bring Sarella over from Shiva but unfortunately I have no credit card and thus no means to pay for a world transfer and so I had to start over again. 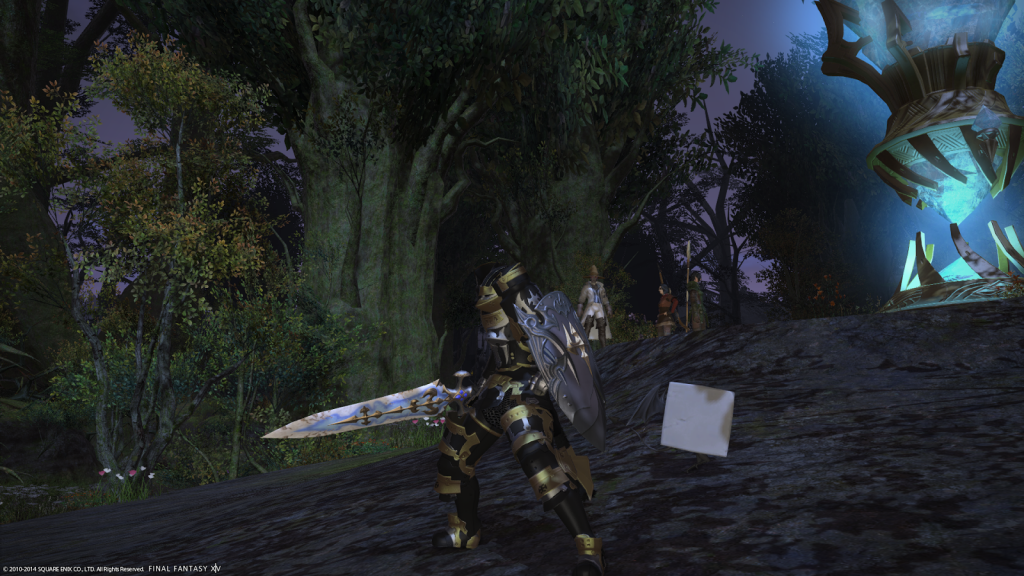 Fast forward a few weeks and my new character, Sandrian Noble, is level 50 on 3 battle classes and gearing up nicely to start doing some Coil runs of her own. This time I decided to level a Tank and DPS class, namely Paladin and Summoner and because I levelled Summoner I got Scholar to 50 aswell for free. I consider Summoner to be my main job but when needed I also make a very nice Paladin tank. I have my relic weapon on both of them and I hope I can play more endgame after patch 2.2 hits, which is only 4 days away aswell.

I’m really excited for the changes and added features that patch 2.2 bring like Glamours, Gardening and easier profession levelling and I don’t see myself quitting FF anytime soon. I had some posts queued up about it but since I went through some drastic gaming changes I decided not to publish them. They’re still around as concepts so maybe I’ll get to publish them some day, but right now it just doesn’t feel right. 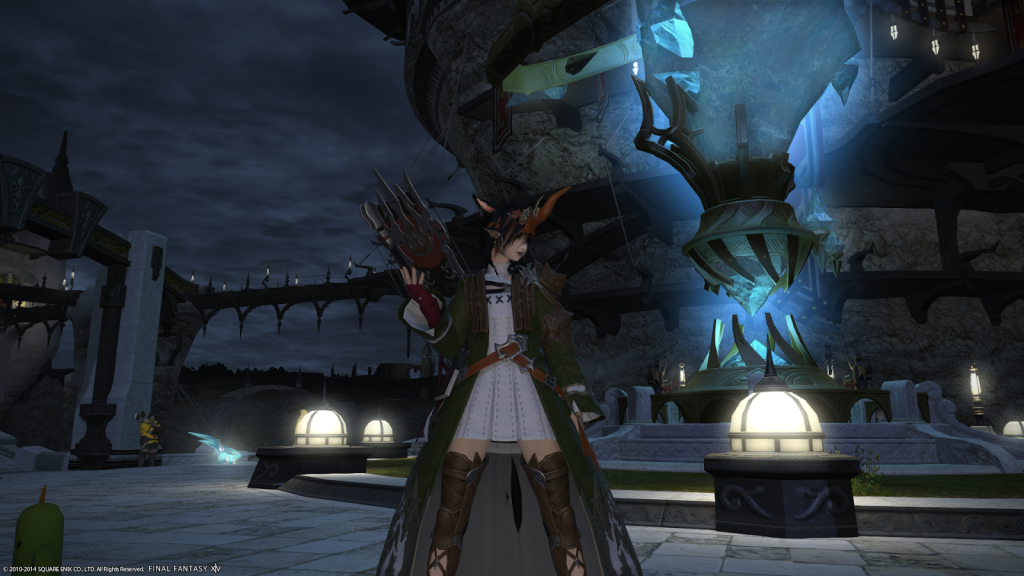 As far as my other games go, I let my sub from World of Warcraft run out. I have no interest in the game right now, mostly due to my last guild falling apart and not wanting to roll Horde fulltime to play with some people who do still play.
On my PS4 I purchased Thief which seems to be an awesome enough game, I just didn’t have much time to play it yet. Knack I actually finished. I really loved that game and spent a lot of time on it, unlocking many trophies in the process.