Skip to primary content
It’s Halloween in FFXIV! So ofcourse I had to participate to get the cute outfits AND the new chocobo barding. Don’t both Sandrian and Sarella look totally ready for the spookiest day of the year? 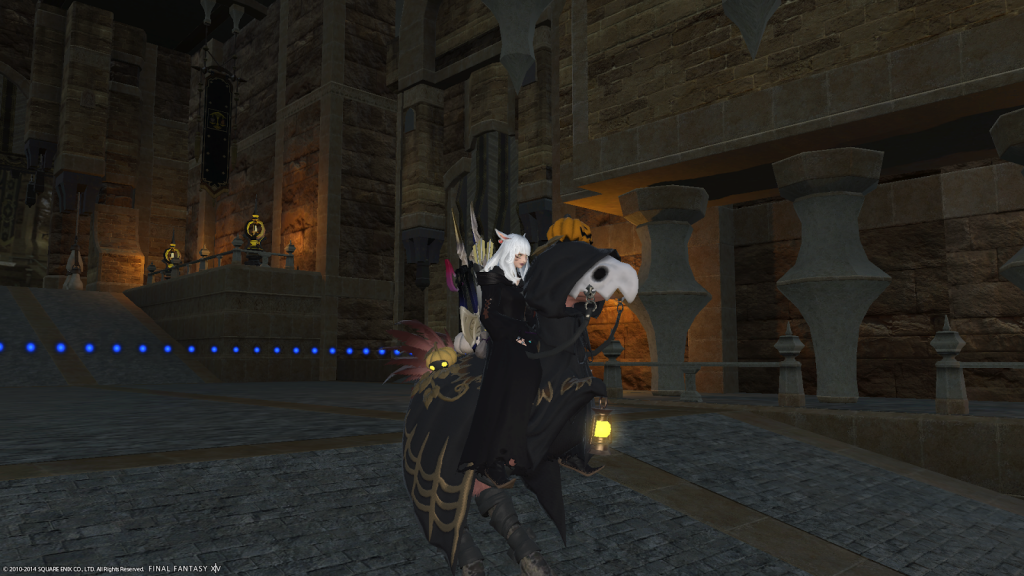 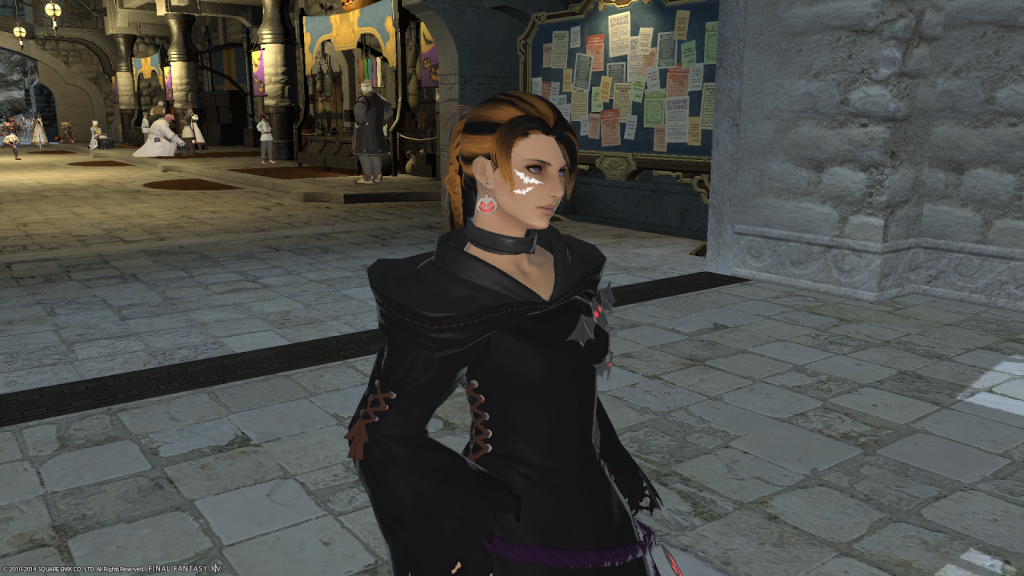 But wait! There is more…
I have picked up World of Warcraft again and have been enjoying the game for the past 2-3 weeks. The new character models arrived last week and I have to say that Blizzard really made an effort on this.
At first I didn’t really like the new human female model but it’s slowly starting to grow on me so for now I don’t thik I will racechange Sarelly, my lovely female human Priest… Who is back in Aeternus and residing on Dragonblight! 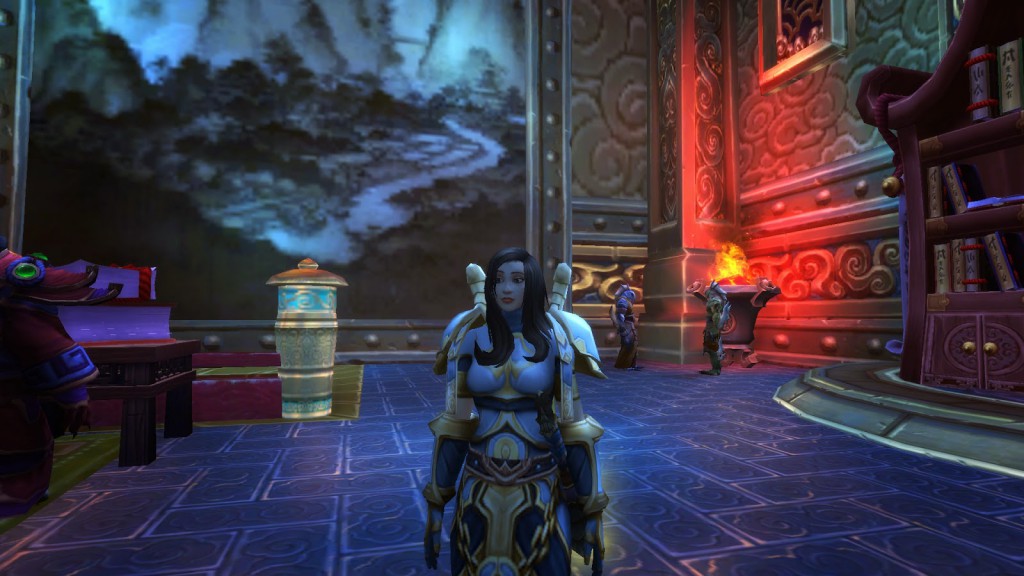 On the other side we have Chosen, the bloodelf. Unfortunately they are the only ones without their models updated. I do hope Blizzard won’t mess them up when they do.
I did manage to get my hands on the Horde Chopper though. “Warlord’s Deathwheel” it’s called and it’s looking quite spectacular. I can only hope the Alliance version turns out this good aswell! 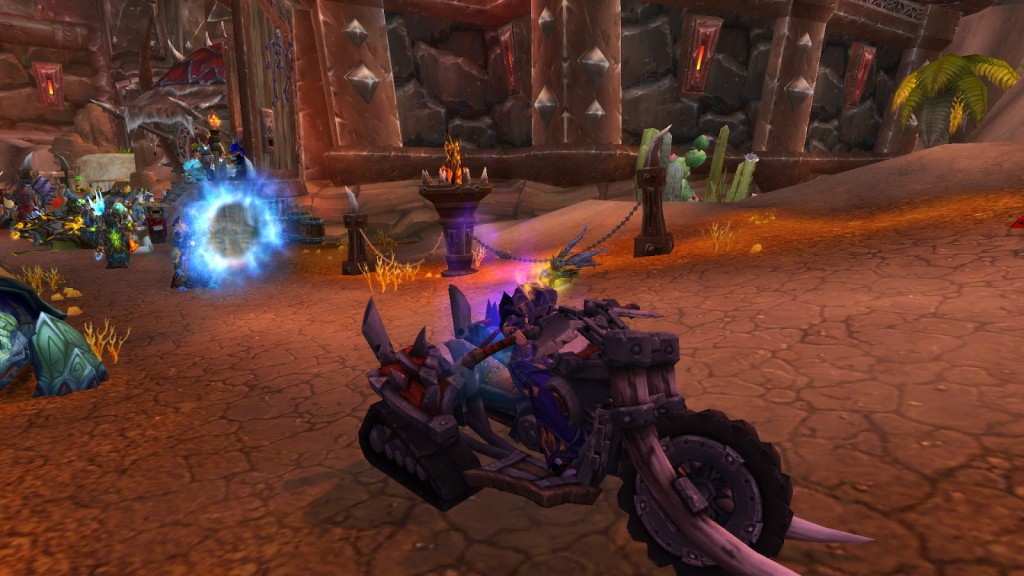 So yeah, this is basically what I’m mostly up to now. I play some Destiny off and on still, but I notice a huge player drop there… A lot of my gaming buddies have stopped playing it aswell, quite a shame really. But I’m rather enjoying myself in WoW and FFXIV at the moment so I think I’ll keep on doing that for now.