After yesterday’s long and heavy post I feel it’s time for some lighter reading today. Although I have to say writing up all of my troubles has given me a bit of air, so that’s nice.

As I’ve said before, I rolled Priest for the Warlords of Draenor expansion. It’s a class I have a long history with, almost as long as Warrior, and it’s the class I was liking the most when the time came to pick a new main.
We are now almost 4 months later and I regret nothing. I love my Priest. I love doing everything on her, even if it’s boring grinding. It’s a pleasure in a character I haven’t had in WoW since Wrath of the Lich King days. I even bother to do my fishing daily on her! 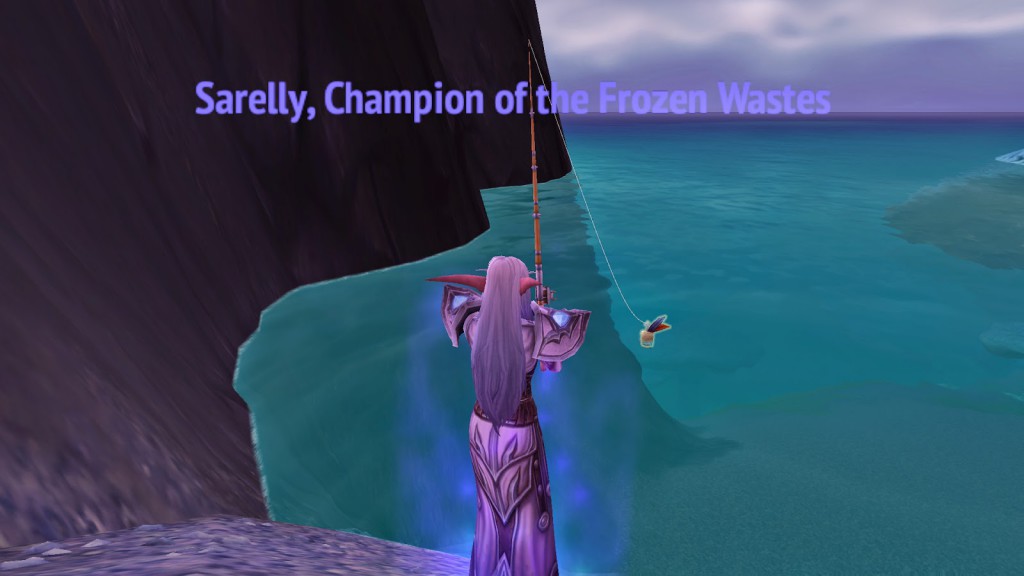 I’m currently playing Shadow after being Holy for the guild for the first two months of raiding. I realised that with the healing team we have I started to despise having to heal. Our healing “leader” is a Resto Druid who has a very bad attitude. He is a meter whore and heals like he is the only healer in the raid… And then complains about being out of mana all the time. Couple this with the stress I already feel on a daily basis and I asked if we could recruit a new healer to replace me so I could just go back to playing Shadow and melting faces. And it has paid off too! 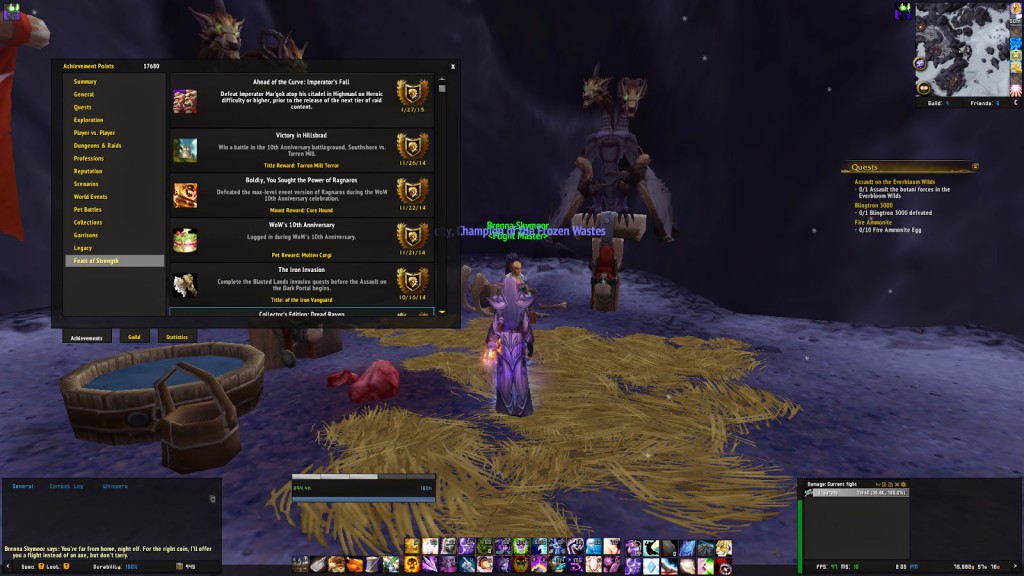 We managed to get Imperator Mar’gok down on heroic level before Blackrock Foundry was released and thus the entire raidteam earned the “Ahead of the Curve” achievement. I’m so proud! It’s my first achievement like that since I barely raided in Mists of Pandaria. Our team works well and we have around 15 people showing up for every raid, so that is very positive. With the flex system it ensures that everyone can have a spot, something I really like.

Ofcourse not everything is sunshine and daisies. We have a few slackers in the guild that are slow with fixing enchants and gems. We are also carrying atleast one person through most encounters. I have a hunch this is because said person is playing the wrong spec for the gear right now, but it’s not really my job anymore to stick my nose in that sort of stuff. It used to be but I have decided to give up my officer spot in the guild for my own wellbeing. It saves me a lot of headaches and responsibilities so it’s not a choice I regret making.

On another note, with Blizzard’s new policy of having everything simply cost gold (or gold and apexis crystals) it’s been much much easier to make money in WoW now. As a scribe I had a lucky streak the first few weeks of the expansion. I sold a lot of Darkmoon Cards for rather high prices and easily made 20k gold in one day. Right now I earn around 2k gold per day without actually any effort. There’s so much gold income from missions and salvage crates, especially if you have three max level characters, that you don’t even have to play the AH game to slowly but steadily get rich.
And since I was more or less swimming in gold anyway… I decided to treat myself.

Yep, that’s right. I bought the 100k gold Alliance Chopper. It looks better than the Horde one in my opinion and I’ve been cruising around in it throughout Draenor, feeling mighty cool.

I’m back in FFXIV aswell, Seeing as they too have an expansion upcoming I figured I wanted a fresh start there. After some doubt, and some discussion with a friend, I decided to main Dragoon. It’s one of the classes that can easily be played with a controller and it’s so fun and flashy to play compared to Bard. There’s also the thing that I absolutely adore Dragoon armor, so the choice was easily made. The only thing is that my Dragoon isn’t max level yet, so I’ve been working my way up to level 50 for the past week or two. I’m currently sitting on level 42 but I hope to be 50 as soon as possible.
Other than that I’m spending most of my time in WoW, adoring to play my priest and raiding for lootz.