I celebrated my 27th birthday yesterday. Even writing this up it makes me feel old. Looking back to my teens and growing up and where I am now, I would not have imagined to still live at home at this age. I used to be full of wild plans, essentially wanting to move out at 18 and get my own place and my own life.
Alas depression, PTSD and a father with cancer cancelled all of this so here I am, still at home and struggling to find my way. It’s okay though, I’ve been through a lot worse and right now my life is mostly stable. I have a job that earns me a decent income, I have a nice group of friends around me that love me and support me and I’ve been working on getting healthier and losing weight, so there’s that. The only thing I really miss is someone to share it all with… But I hope that day will come soon aswell. 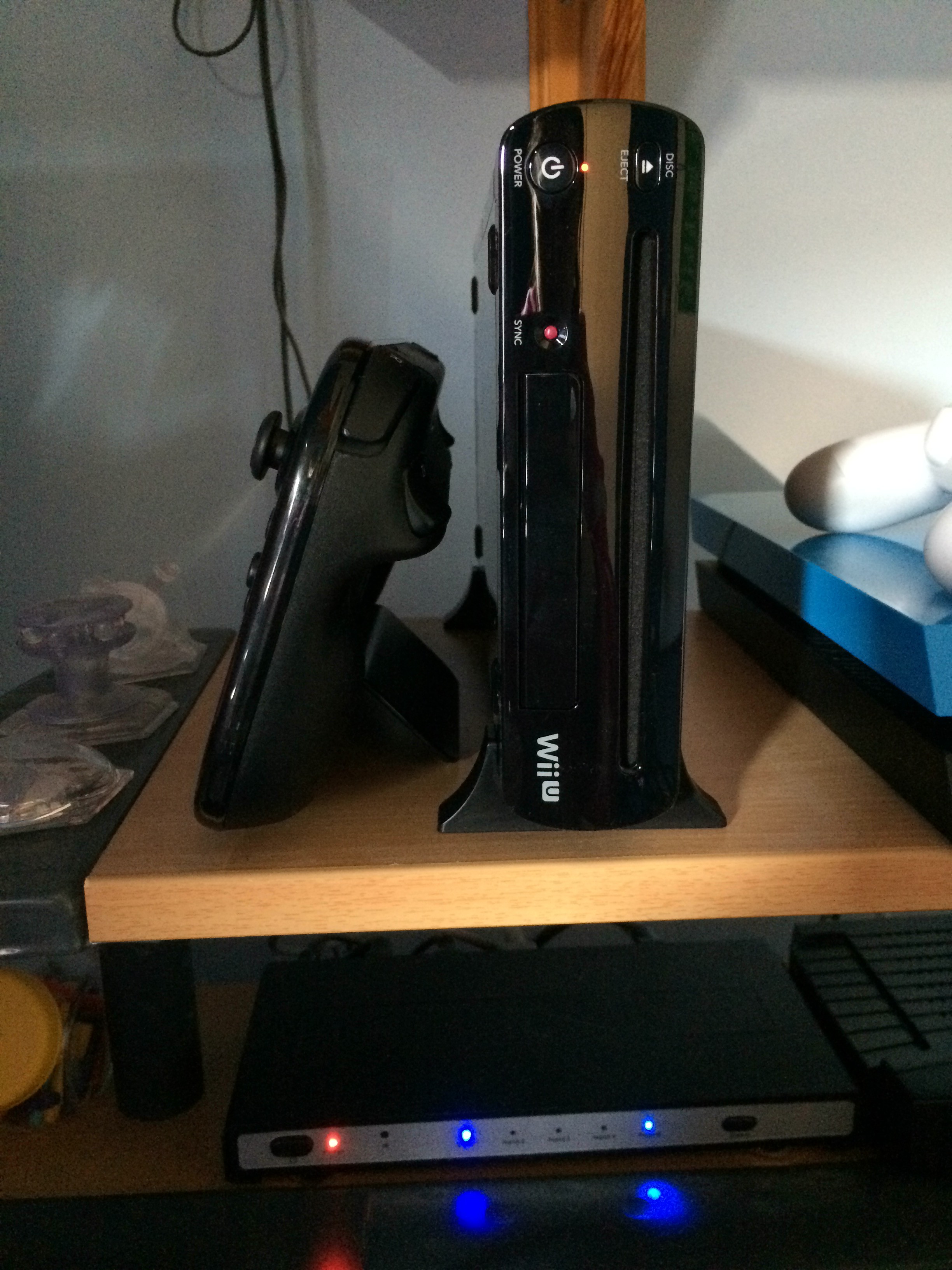 Seeing as I now have a nice income I treated myself this year. I bought a Wii U, which I’ve been wanting to have for a while due to Nintendo exclusive games. It came with Xenoblade chronicles X and man do I have to say that that is a very pretty looking game for the Wii U as console. Ofcourse it still pales in comparison to what my PS4 can produce graphics wise, but it’s really nice to look at anyway. The story so far seems decent aswell and it’s a JRPG, a genre which I actually like very much. I’ve read some reviews aswell which showcase it to be a huge open world game where you can easily sink hours and hours into exploring alone… Which actually makes me quite excited to play.
I also picked up a few other games. I couldn’t really resist Yoshi’s Woolly World (I love cutesy games like this) and Epic Mickey was on sale for only €9,99. Being the huge Disney fan I am I HAD to pick it up so there’s that.
I’ve also been trying to get into the Zelda series, having Majora’s Mask on my 3DS. Twilight Princess is supposed to be a very good game and graphically it looks nice aswell so I went ahead and picked that up aswell.

All in all I have quite a bit to play right now. My activities in MMO’s have been going down unfortunately. I only really actively play FFXIV because my WoW guild is on hiatus untill Legion. I have the Division going on my PS4 and am also thinking of popping back into Destiny to take a look around with a big update coming in April… There’s enough plans atleast… And that’s not even counting having to fit in Daredevil season 2 somewhere aswell.