I told myself I wouldn’t buy anything with the Steam Summer Sale… But alas. I’ve caved and bought “The Secret World” Ultimate edition. And I’ve been playing around for a bit!
I have to say, the game itself is quite confusing. You really need to be used to playing MMO’s before diving into this one. So beginner friendly? Not really.
Character creation was ok, so was choosing a faction. I watched the introduction to all three and chose the Dragons. Templars felt too much like the Catholic church and although the Illuminati are interesting, I feel they are inherently too dark. Dragon sounded exactly like my cup of tea, so I went with that.
I probably picked up the weirdest weapon combinations ever (Elemental Focus and Fist Weapon) but so far I’m immensly enjoying the gameplay.
Oh and I took screenshots! 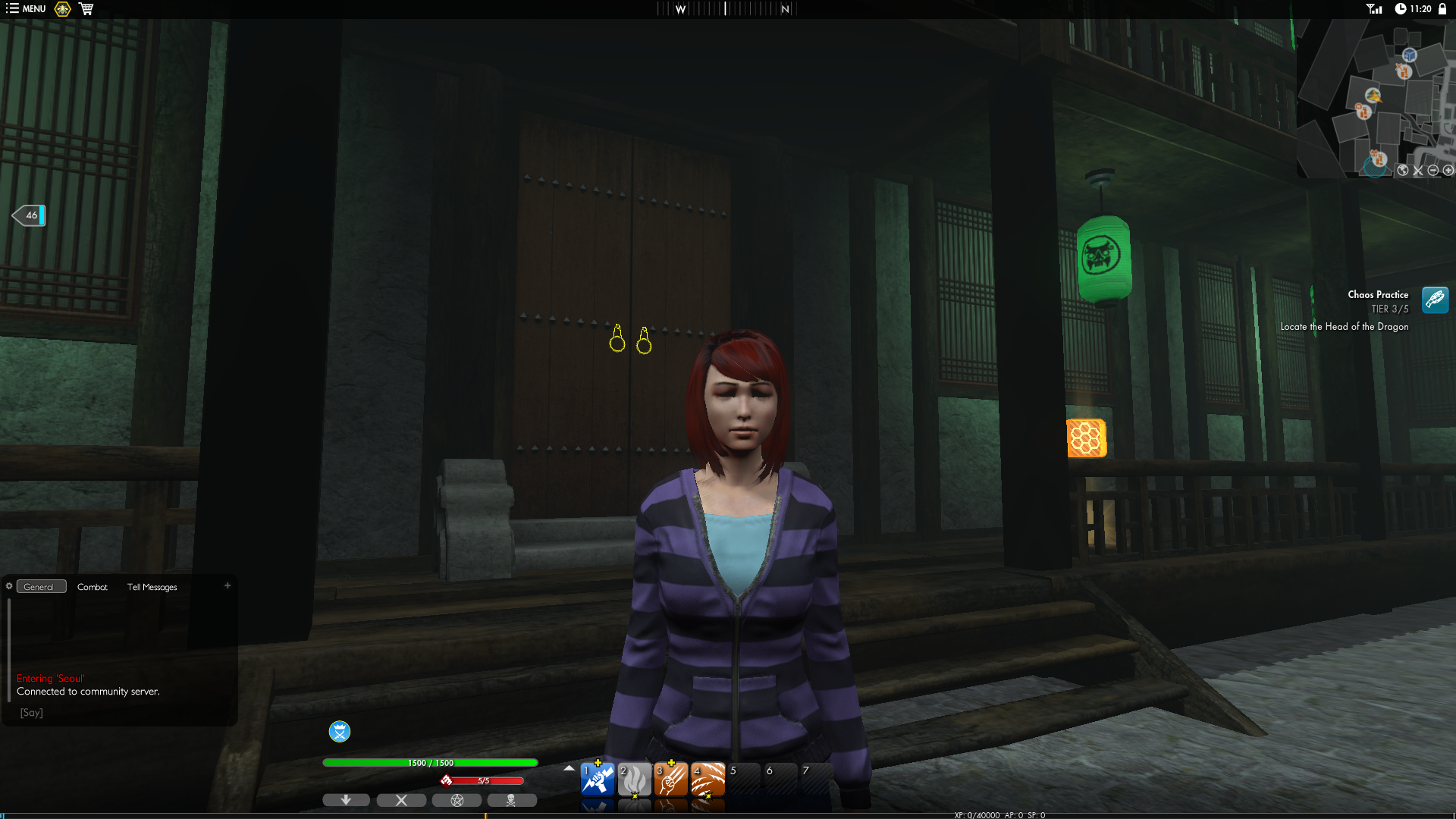 Meet Sassiej! I kind of didn’t notice she closed her eyes.
I made my way to Salomon Island that’s apparently infested by zombies and met the world’s last cowboy. 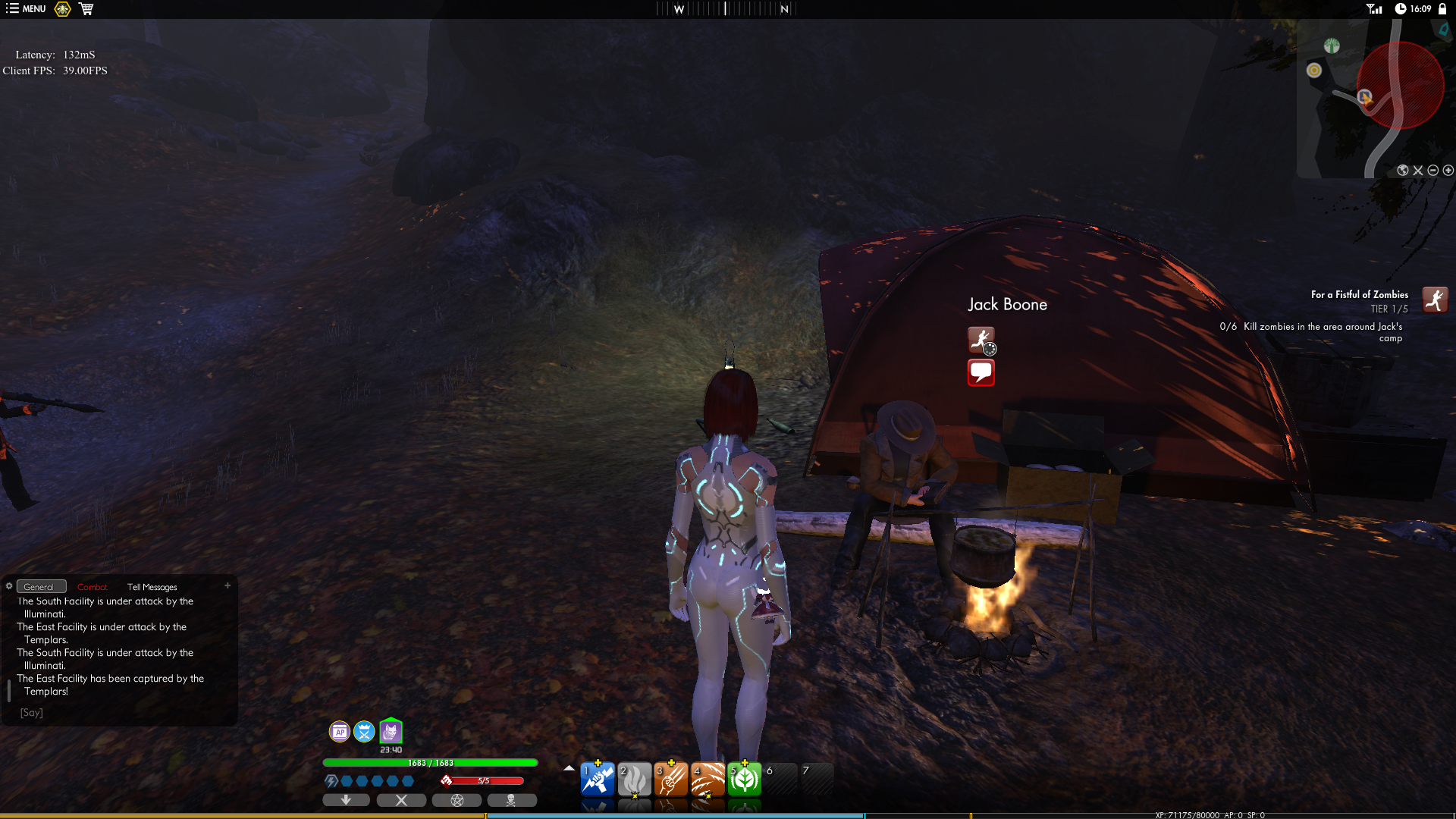 And after that I headed to Kingsmouth which was also under attack from zombies… And for some reason had a weird guy in a cat costume locked up playing a flute? 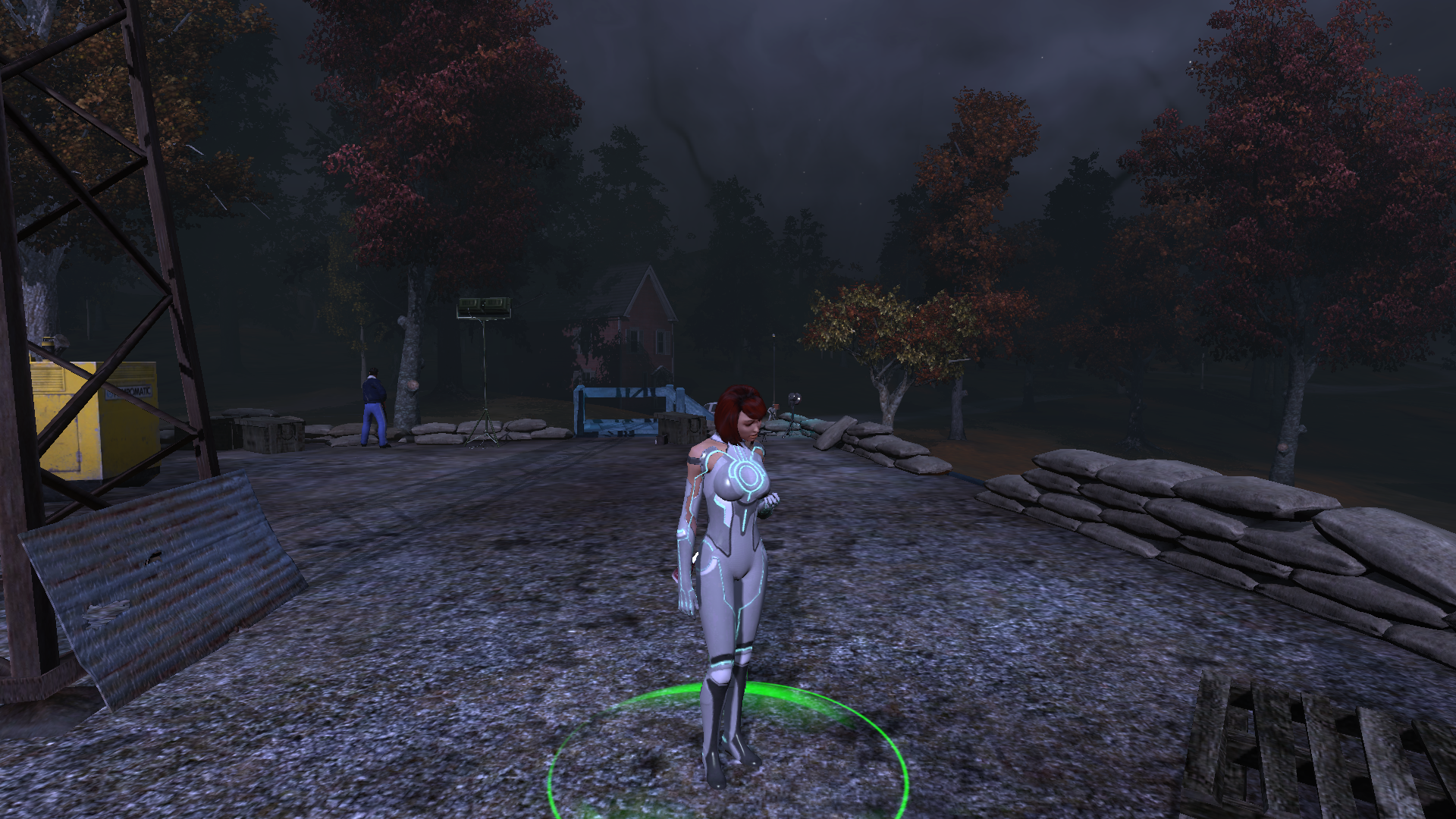 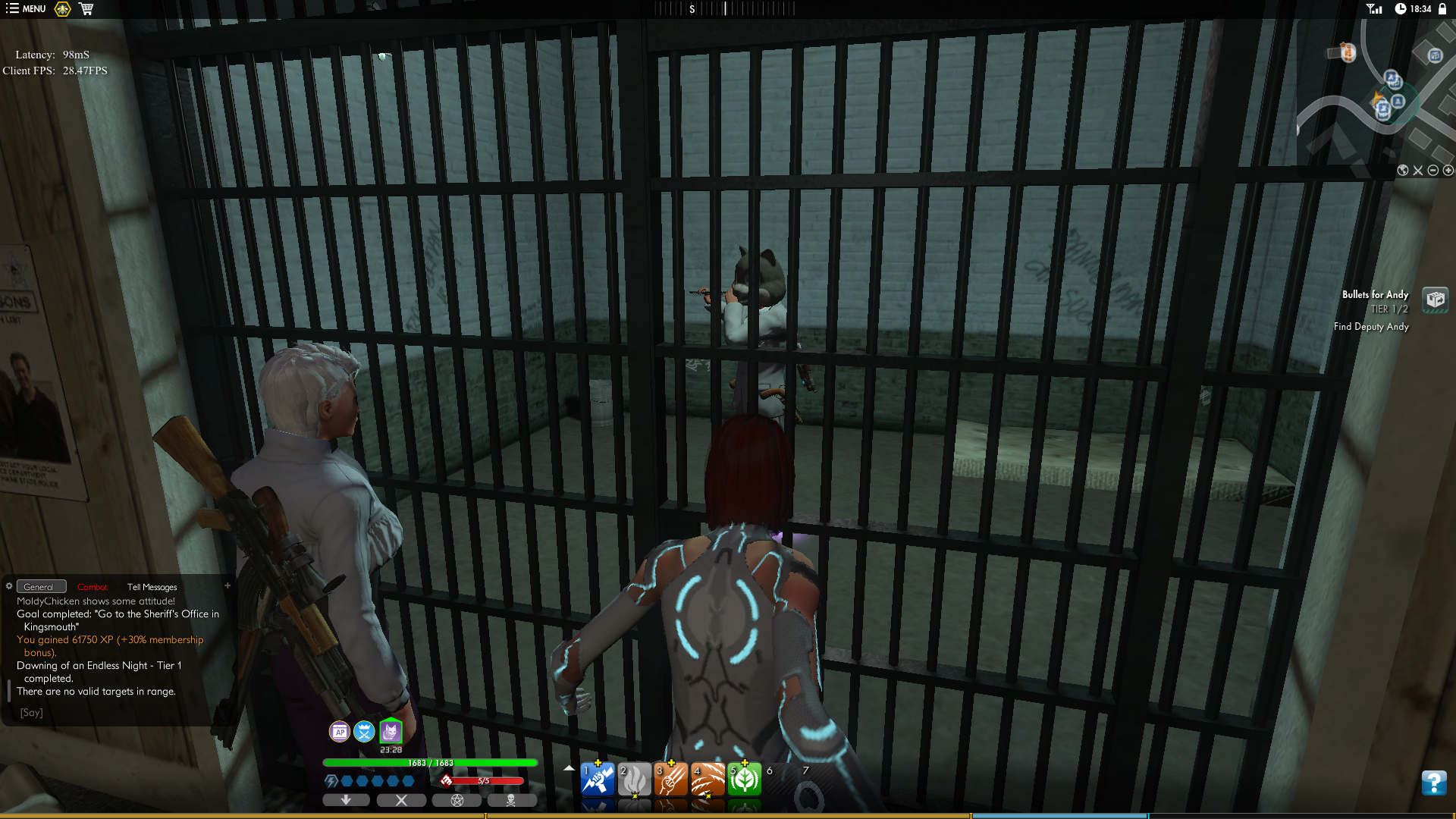 All in all I’m really liking the different setting. I’m mostly used to fantasy MMO’s with WoW and FFXIV being my top played. Diving into the “real world” with all it’s conspiracy theories and secret organisations is hella fun. And confusing… Mostly confusing.
I’ll keep you guys updated on how it goes! Seeing as I did buy the ultimate edition I have up untill issue 11 to play through. Go me?