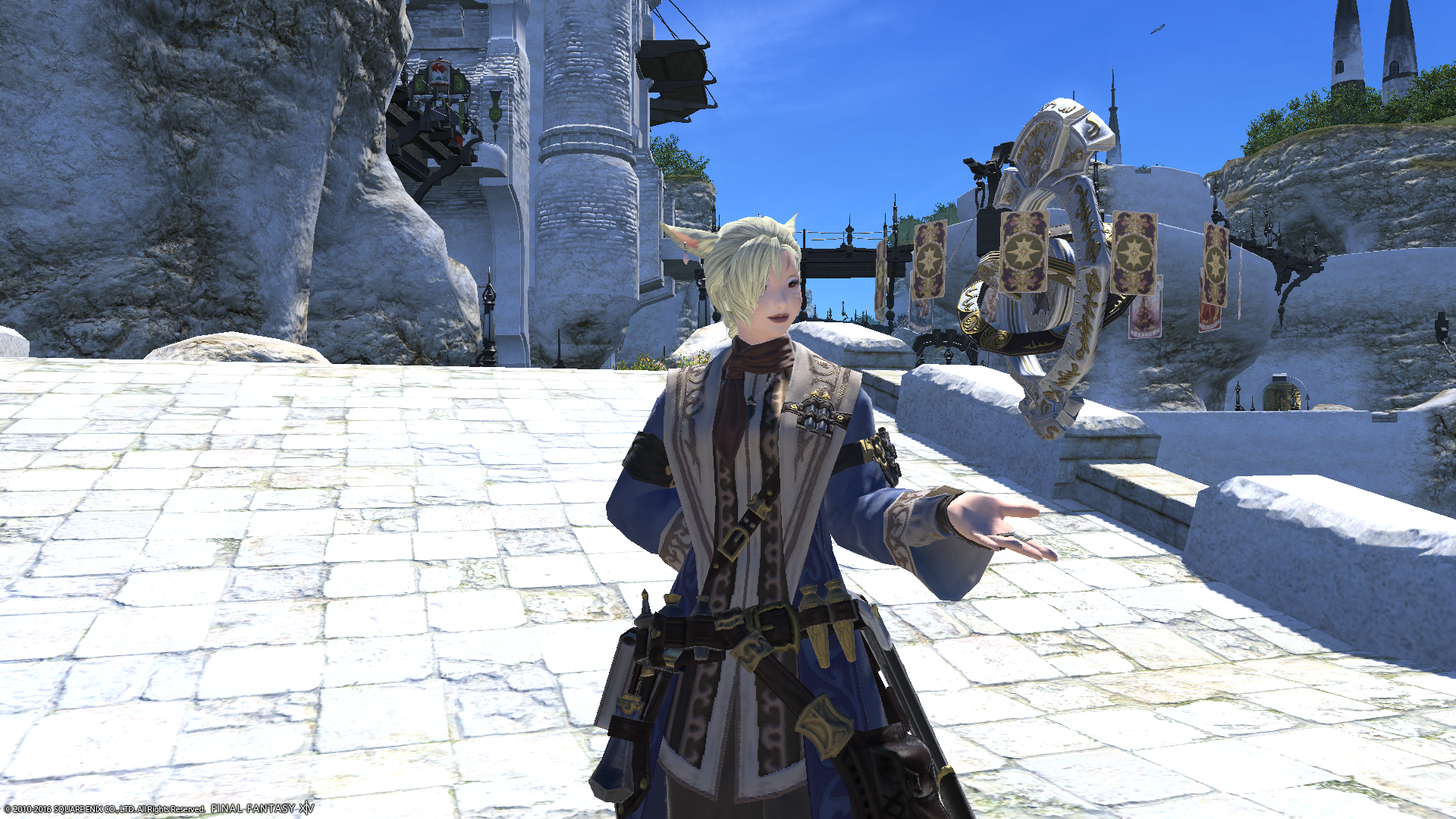 I feel pretty pleased with myself today. After a bit of a tumultuous week I’ve had a very nice relaxed weekend with lots of gaming and fun. I made some progress on both of my characters on FFXIV. My Astrologian is now level 54 after finishing Palace of the Dead completely for the first time yesterday. I’m sitting on +18/+21 after that complete run so I shouldn’t be too far off of getting my weapon. I’m still undecided which class I want to give it to, I don’t really play anything besides Ninja, but since I’m already working on my Relic there I want to give it to some other class. Now the only other battle classes I have at max level are Bard and Dragoon. Seeing my little rant earlier about Bard being horrible to play and me not being able to adapt well I don’t think I’ll get that weapon first. I’ve not really touched Dragoon either since I switched to Ninja and I don’t think I will anytime soon, so that one is out of the question aswell. I’m strongly leaning in the way of giving the weapon to my Astrologian. I like having a non-DPS class at max level and am actually having a very nice time playing the class so it would be a logical decision no? The only downside there is that my Astrologian isn’t 60 yet, but I don’t think that will take me that long at all to reach.

Difficult decisions indeed. So instead of grinding out that weapon I turned my attention to some other stuff instead. I’ve gotten almost everything I wanted from the Moonfire Faire on Sandrian, bar the Orchestrion scroll. I have to say man, the absurd amount of people doing those damn two fates makes it really annoying to grind the Faire tickets. Plus the first time the FATE’s didn’t even register me participating, forcing me to drop the quest and pick it back up again. The idea this year is fun though and speaks to nostalgia. Power Rangers and all that. I had hoped for a bit different rewards like maybe a Barding, we haven’t had one of those in a while now. But I guess I’ll have to make do with (ugly) glamours, emotes and an Orchestrion scroll. It could be worse I guess.
Next to the Moonfire Faire I’m also still working on my Yo-Kai grinding. Halfway through weapon number 4 on Sandrian now and I’m working on my second weapon on Sarella. I’ve also completed my weekly Crystal Tower so only two more Aether Oils to go!

All in all I feel like I’m making some progress in FFXIV again. I might not be back on the cutting edge of raiding, but I’m slowly completing the stuff that I want. I really hope I’m able to get all my battle classes to 60 by the end of the year on Sandrian. I know it’ll take a lot of work, but with some dedication and concentration I’m sure I’ll make it. I mean, I only have three classes below level 50 now and with PotD, roulettes, FATE grinding and Crystal Tower raids levelling goes fast enough.