With Legion coming up and the pre-expansion madness being fully underway I decided to stick my nose back into WoW again for a bit to see what all the fuss is about. I think Blizzard did a really good job with how they are handling the special invasions, although the server lag is seriously dumb. I mostly just want to share some screenies I took as I was slaughtering demons in various zones. 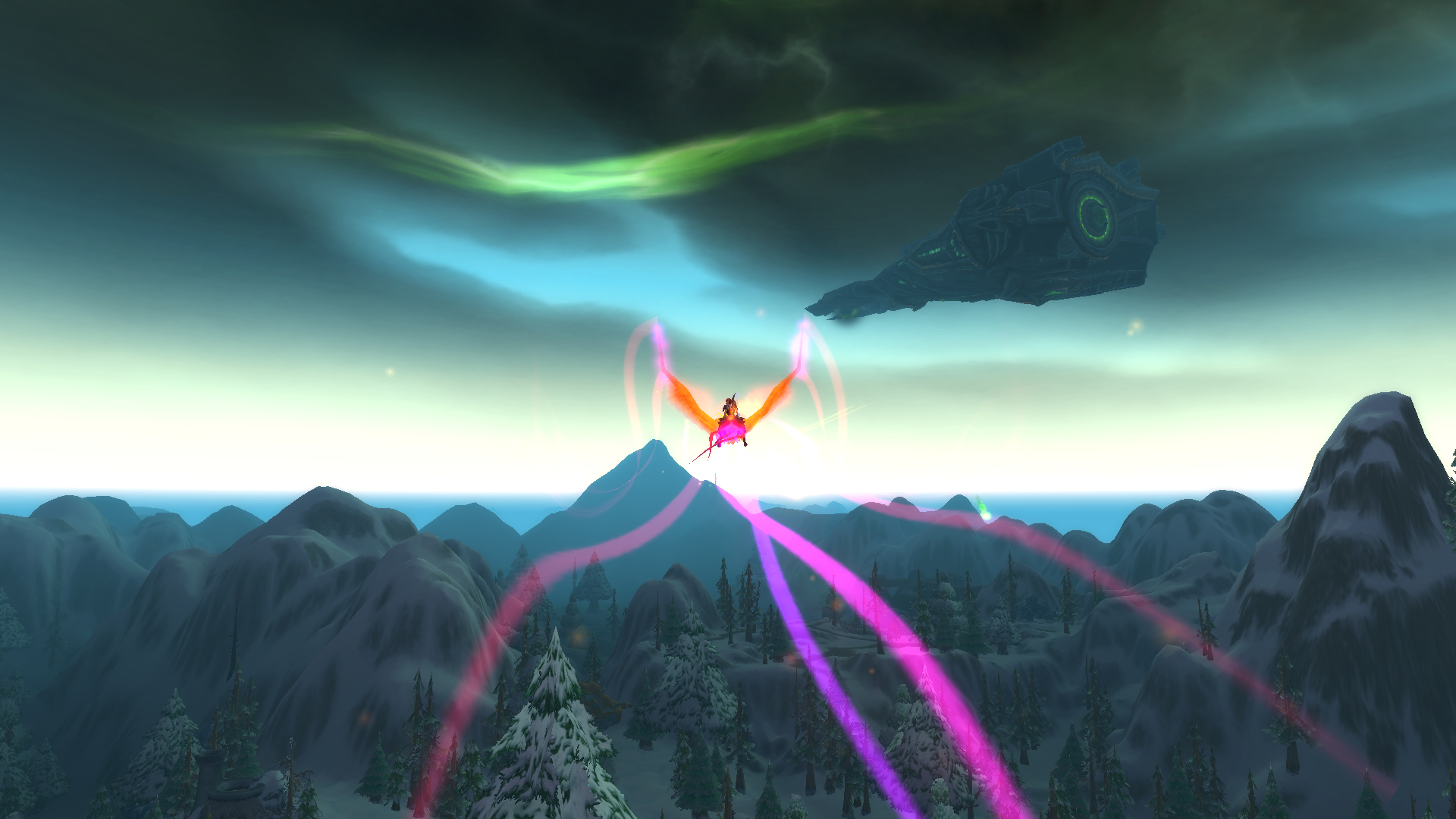 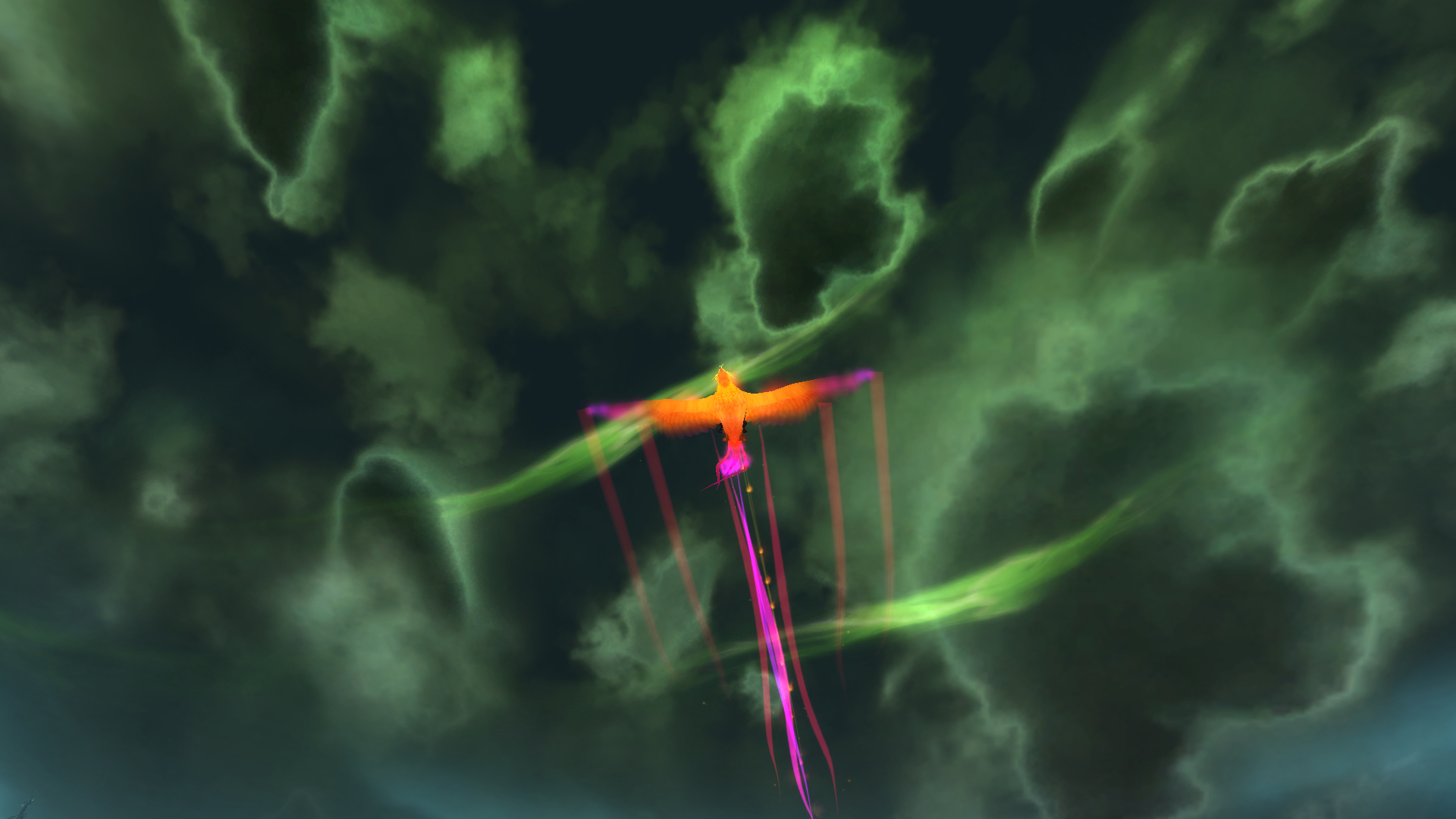 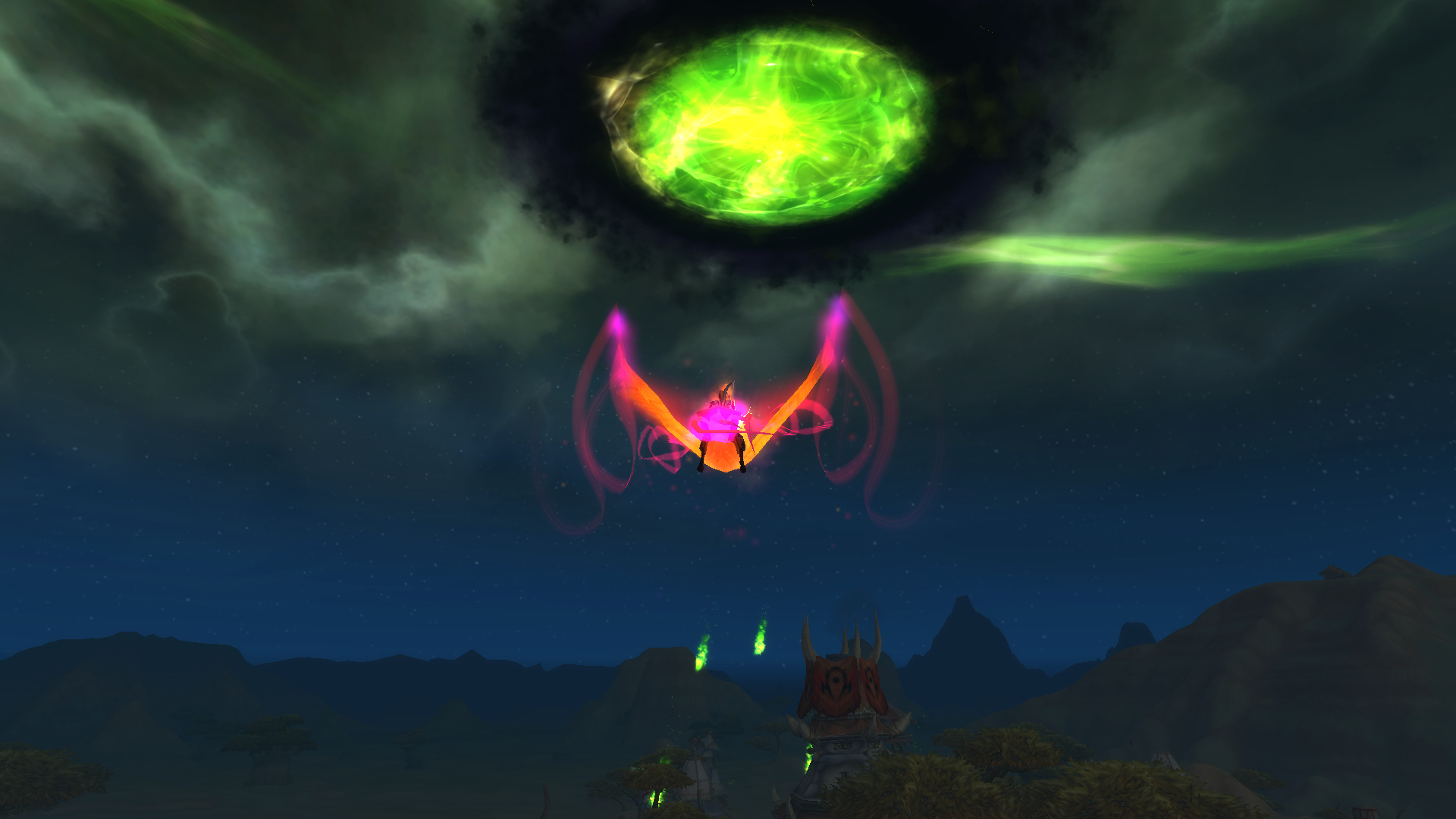 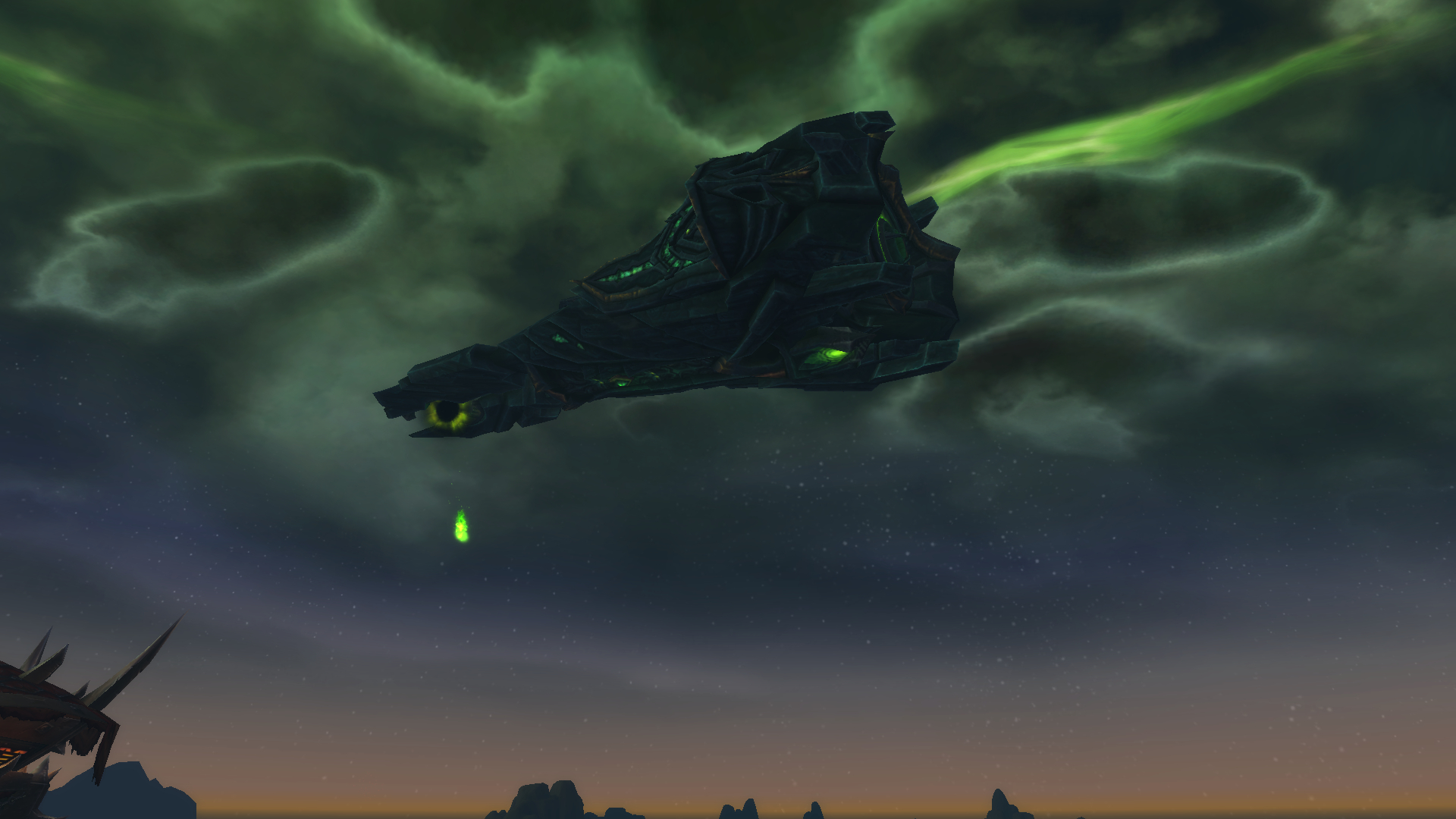 The whole event looks impressive and gives me serious Starcraft vibes. Well done Blizzard. The only thing I’m kind of sour about is the fact you can only get the special looking weapons as you do the invasions and they are very rare to boot. I got myself a pair of 2H Warmaces on my Warrior, but that’s it. I really hope it’s not tied to what you can and cannot wield otherwise I’ll have to take out more characters to “collect them all”. I did already splurged my Nethershards on the Leather set appearance and the pet. Since I’m doing the invasions on both my Warrior and Hunter I’m hoping I don’t have to buy those appearances since I’ll be collecting the actual gear

Seeing all the Demon Hunters run around has been great aswell! Unfortunately since I don’t have my game pre-ordered with Blizzard I will have to wait for that experience untill the actual launch of the game. Oh well. It’s not that big of a deal. Atleast Blizzard has managed to pull me back into atleast two of their games for now. With the new Kharazan Adventure releasing aswell I might even try to open up a wing or two of that. Enough to do anyway!

As for all the other games… I finished up the Moonfire Faire on both my characters in FFXIV. I got all the stuff I wanted except for the Firefly Lamp since I don’t have my own estate anyway and I’m not huge on the furniture collecting. The armor, poses and the orchestion scrolls were a must have though. Luckily for me since the event has been going for a few days it has gotten quiet, which means I could easily get gold rating in the fates tied to the event. Thus “finishing” it on both my characters in <1 hour. Now I just need to get back to farming Yo-Kai weapons…