Seeing as I’m finishing off some IRL stuff I can confidently start setting goals in games again per month. So let’s start with January for now.

I’m planning to play a lot of FFXIV and WoW so the biggest part of my goals will be tied to those two games. 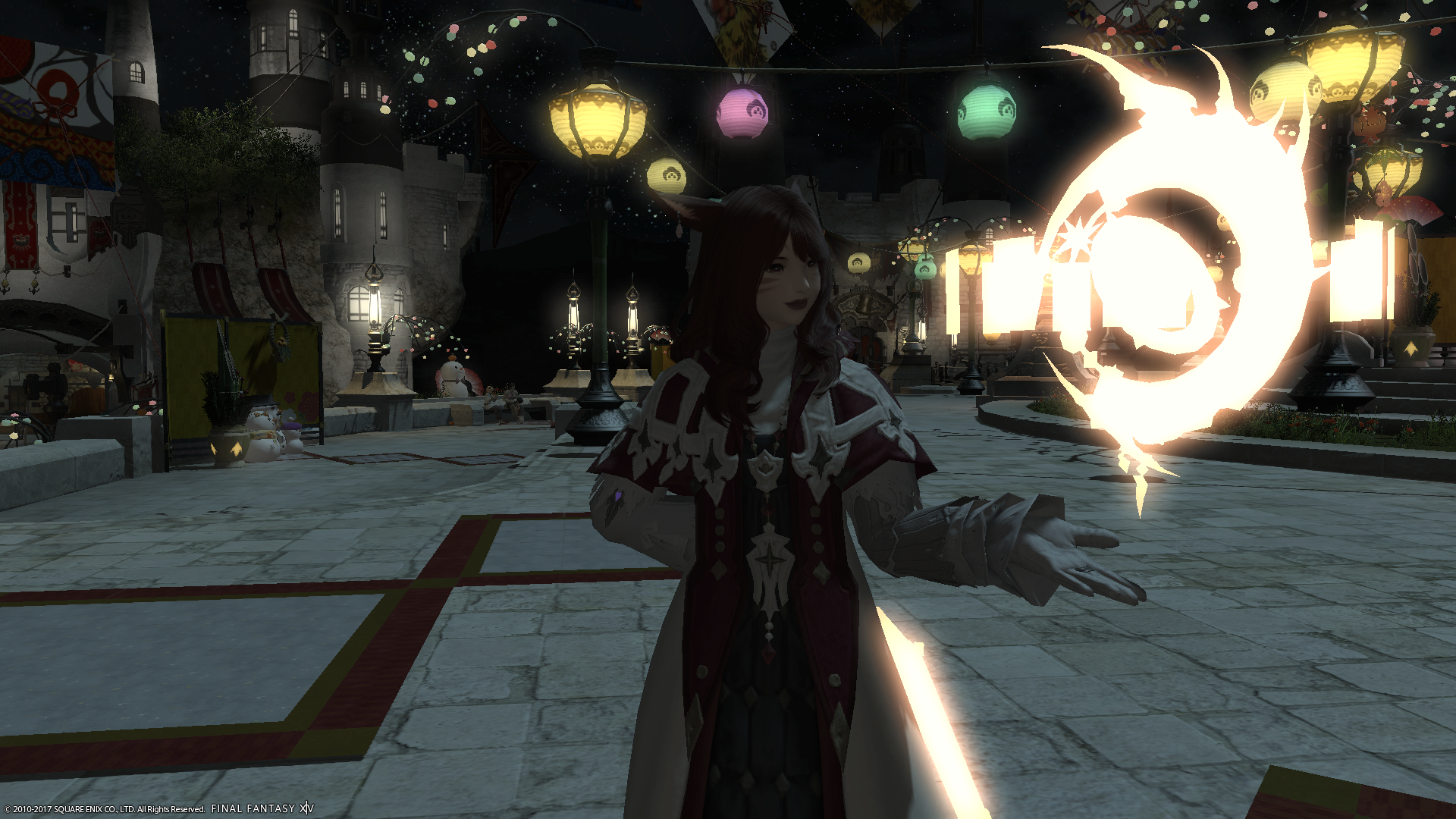 My Astrologian dinged 60 today and I do want to be able to dungeons on her to shorten queue times and to have something besides DPS to play on. So my main goal is to get her into Lore gear atleast, before using said Lore to power up my Ninja relic. The scripture gear I want to invest on Ninja, since it’s still my main job. Next to that I’m focusing on my next class to level 60 which will be Machinist. She’s already level 53 so that shouldn’t take me too long.
Lastly I want to focus on doing the Heavensturn event on both my characters, which again shouldn’t take that long!

WoW is plain and simple and mostly about leveling up my Artifact weapons. I do hope to complete Trial of Valor heroic aswell before Nighthold comes out, but that’s more of a guild thing and not something I can do solo. With me getting Artifact Knowledge level 25 tomorrow on my Warrior leveling up my Arms weapon and getting close to maxing out my Fury weapon should be a piece of cake. I know I’m still quite far off, my Fury weapon is level 35 right now, but every point spent counts for something! I also want to focus on getting my Hunter’s Marksmanship weapon up to par. I’m sitting around level 31 now which is good, but not good enough yet. I do give this less priority than my Warrior weapon though, so I’m not too fussed if I don’t rank up that much.

Then as final goal..

As of writing this post I’m at the last trial of the second island. I really want to make some progress in this game and defeat the Elite Four and whatever postgame content there is before I turn my attention to filling up the Pokédex. For now I’m happy to just defeat the Elite Four though, so that is what my aim will be for this month.

I’ve tried to keep it light and easy on myself. It’s going to be a busy month and I want realistic goals that I can actually obtain.