Wow. I’ve been bad with gaming this February.
I’ve put so many goals on my list and I’ve only managed to knock off three, in a game I actually wanted to play less. Go figure. It doesn’t really help that I was effectively knocked out with the flu the last week of February so that took a lot of time away from gaming aswell. Trying to get anything done with a fever is almost impossible. I’ve not raided in WoW since I’ve gotten ill either. I just feel terrible when I try to focus on a screen for longer than 45 mins at a time. Still I’ve dusted off the blog a bit to talk about what I did do last month and what my plans are for March.

I’ve been busy in World of Warcraft. All the goals I’ve set for this game have been met and then some. I finally got the “Balance of Power” achievement meaning I have now unlocked 3 out of 5 possible skins for my Fury Artifact weapon (I have 4 out of 5 for Arms thanks to the hidden appearance). The only ones I can still get are the PvP appearance and the hidden appearance. Seeing as I’m not a big fan of PvP I don’t see that one coming anytime soon and the hidden appearance requires me to grind Halls of Valor in hopes of a drop from God King Skovald.. Something I’ve not yet been able to motivate myself to do.
I’ve also leveled my druid to level 110 and am currently working on finishing the class campaign so I can unlock my 3rd relic slot on her. I’m happy to have a max level healer again and I do plan on playing her for Mythic+ content, but for now I’m slowly tackling content. I’ve yet to finish all quests in Highmountain and I’ve not even looked at Suramar yet so enough to do there! I have reached ilvl 815 so far so I hope to be slowly able to build that up to a level where I can start running some LFR and higher Mythic+ content. I guess we’ll see.

As for the rest of my February goals… They’ve all failed. I have not been spending much time on FFXIV at all, only really leveling my Dark Knight a bit (she’s level 35 as we speak!) and picking up the rewards from the fanfest stream that I bought. I’m not that enchanted with the High Summoner attire, but that can also be due to low resolution on my PC. I used my Au’Ra to model since I just happened to log in on her to pick up the pieces to begin with. 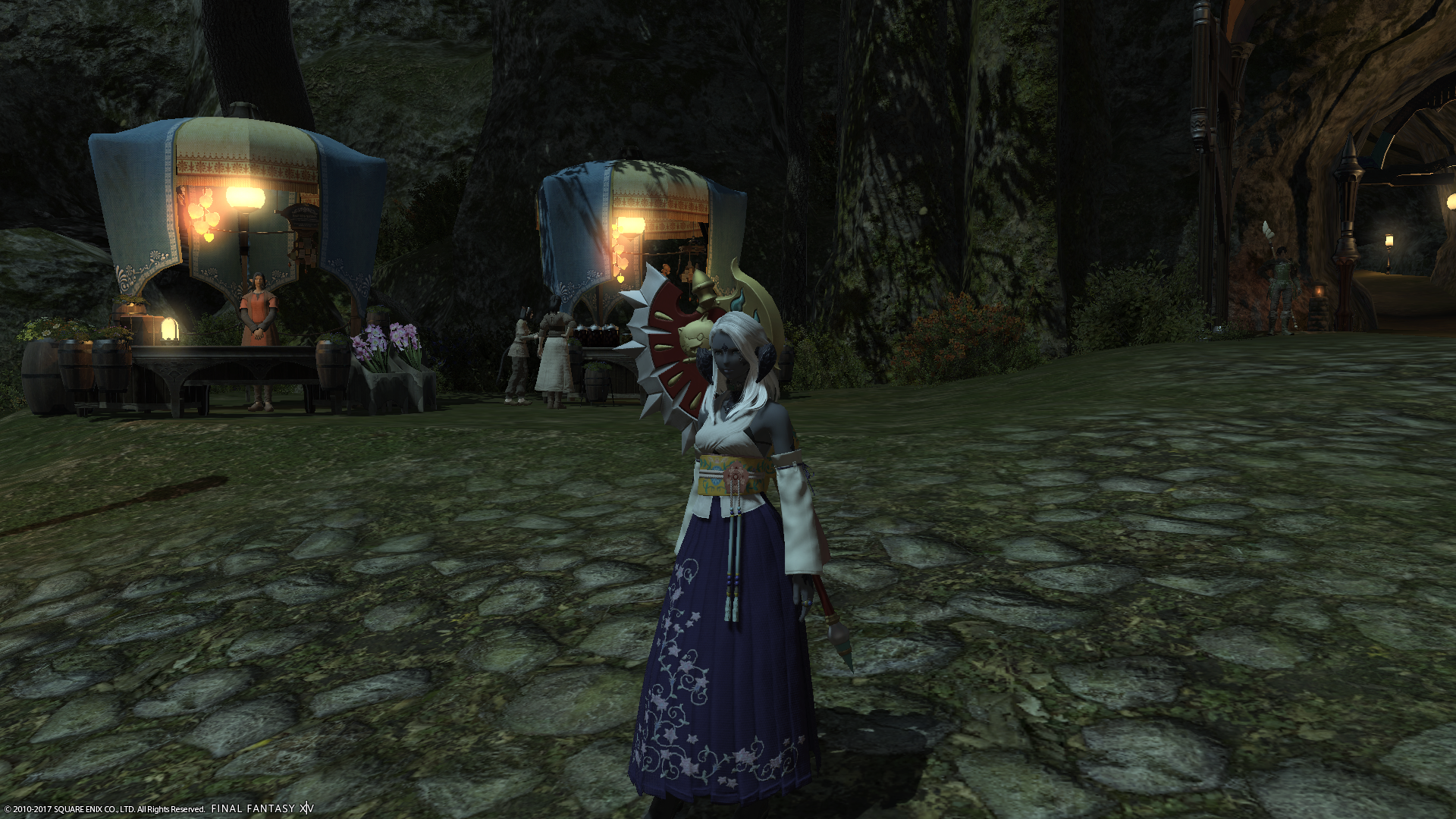 Looking ahead to March I’m unsure how much gaming time I can actually get in. I’m still feeling rather unwell and there are a lot of things happening this month. My free days aren’t actually that “free” so most of my gaming will happen during the limited free time I do have and during the evenings after work.
That being said I’m shoving aside FFXIV and any other game but WoW for raids after March 17th since that is my birthday and I’ll be getting The Legend of Zelda: Breath of the Wild as a gift (the WiiU version). I’m really excited about this since it looks to be a very awesome game. Especially since it’s a gift from my dad and I’ve not gotten a game from him since childhood I really want to make this special and enjoy it to it’s fullest. I do realize it’s a huge open world game and it will take me a lot of hours to actually complete it. Nonetheless I want to play it as much as possible.

Other than that I don’t really want to make goals for this month mostly due to being too busy to actually get major stuff done. I might put some effort into leveling some more alts in FFXIV and probably gearing my Druid in WoW but that’s it really.
I do hope to write a bit more on the blog, especially when I receive Zelda, but I can’t promise anything.