Wow, I’ve kind of straight up abandoned my blog somewhere at the start of February. I have no idea what exactly happened. Maybe it was writer’s block, maybe it was just a lack of willingness to sit down and type. Whatever the reason I’ve not looked at my blog at all the past few weeks and I do feel slightly guilty about it.
I want to take this chance though to look back at my gaming month and look ahead to the best month in the year, March! 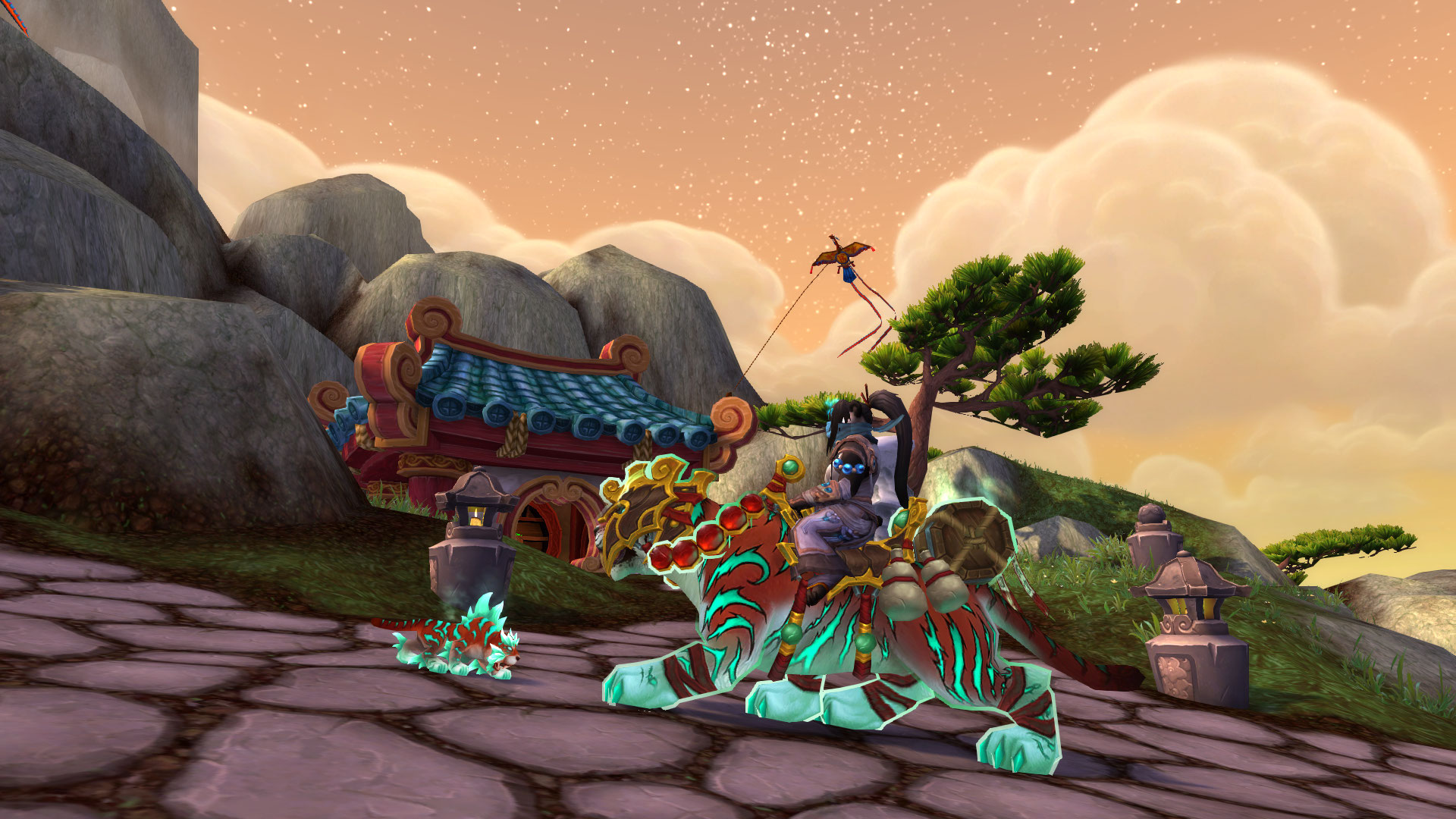 February has been a mixed bag for me with a lot of MMO time and not that much time for anything else. I did make some progress here and there though and I guess I’d want to share this with you guys!

What am I looking forward to in March?
Well first of all I’ll be celebrating my 29th birthday halfway during the month. I had kind of agreed to not wanting a birthday present, but maybe my Dad will surprise me nonetheless. I can also finally pick up my diploma at the University, an event which I’ve been looking forward to for the past four years or so. It finally closes a very stressful chapter in my life and I would love to finally feel stress free in that regard.
I’m also starting the search for a new job since I feel like I’m not really where I should be at work anymore. I’m kind of grumpy, do not enjoy my tasks anymore and don’t feel inspired by the people I work with. All signs that it’s time to move on and luckily I will get some help from one of my managers. I also really want to get on track with working out more so keep your eyes out for some fitbit news on my Twitter and maybe here on the blog.

Now to the actual topic: Games.

All in all I mostly want to use this month to further my real life goals and maybe pick up some gaming on the side. I’m in a bit of a slump anyway and I feel like I should do other stuff than spend most of my free time playing games. It’s a phase that will probably pass, but for now expect a bit less gaming from me and a bit more real life stuff.