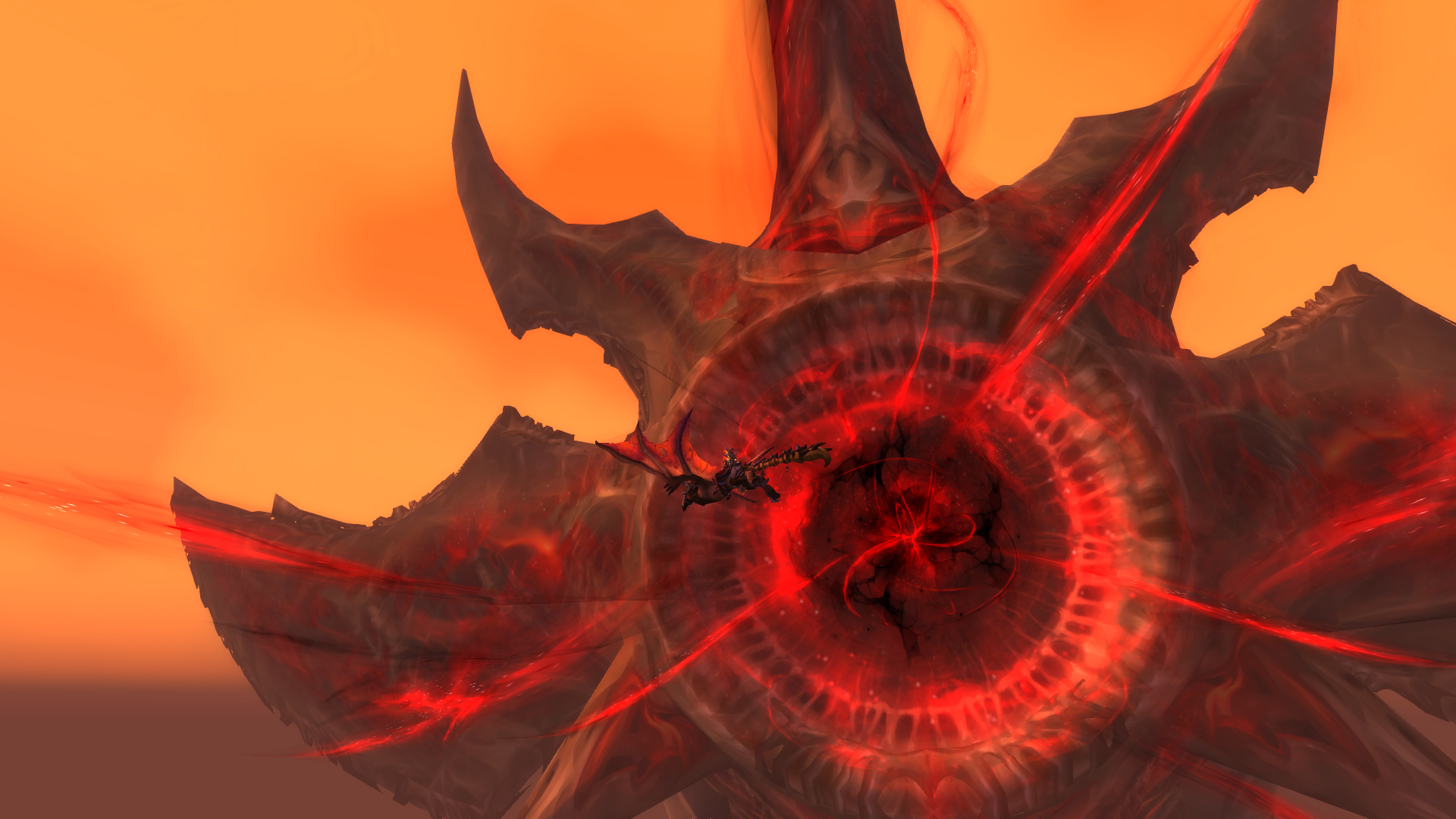 1 thought on “World of Warcraft: Battle of the Thorns Tinfoil Hat”