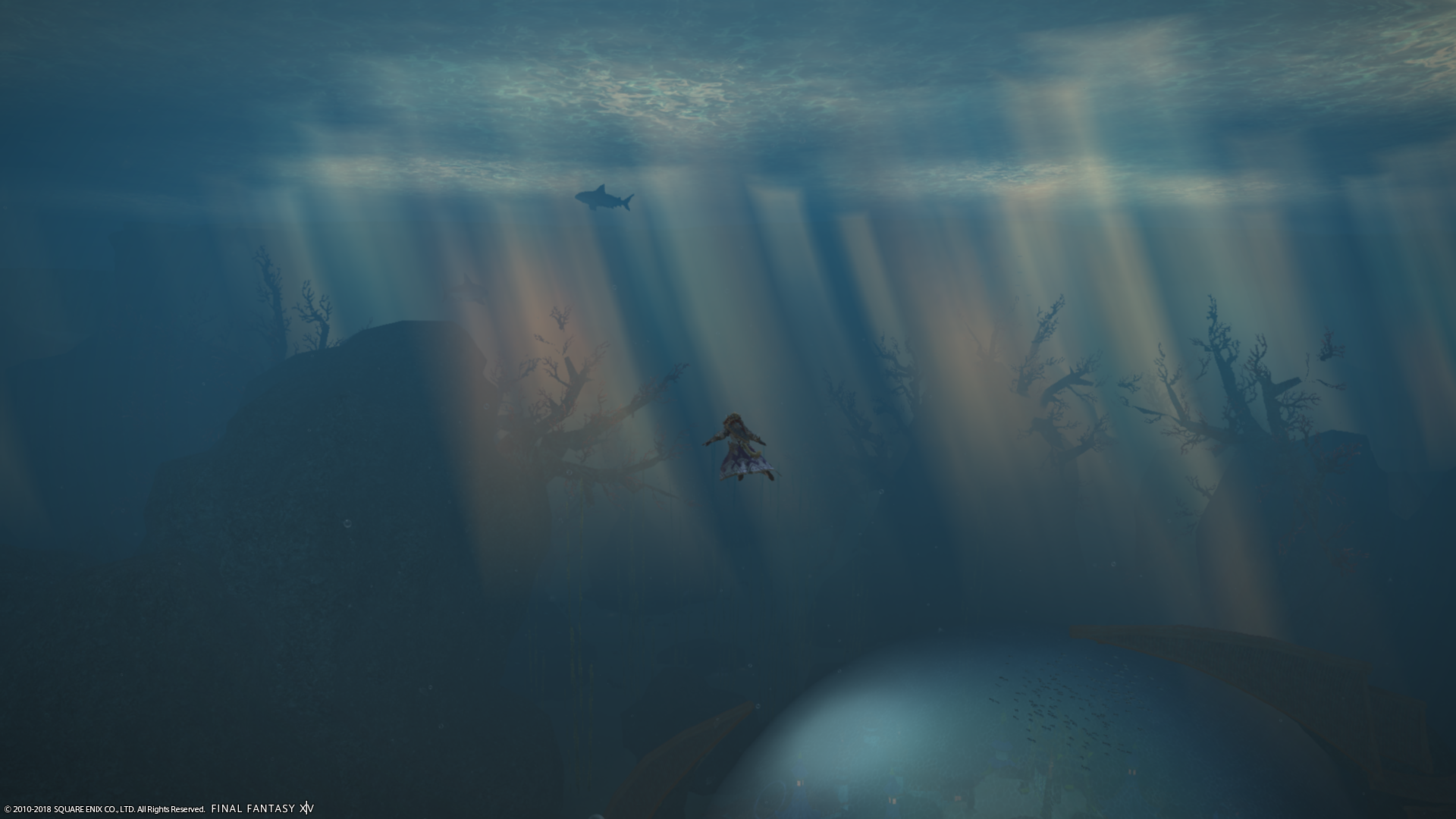 I’m having a bit of a rough week with my phone this week. At the start of the year we had a few weeks where it was extremely cold outside and my iPhone did not like that. It would just shut off while still having 30% battery left and that was that. Once I came back home and it was warmed up it worked fine again. This should’ve been a first warning sign that my battery was slowly decaying. Ofcourse cold temperatures are never good for technology but -5 degrees celsius is something that a phone should be able to handle.
The past week, as it’s getting colder again but no freezing temperatures yet, once again my battery seems to be draining rapidly. Again I had 30% -> 1% drops in battery life and even a 100% to 57% in the span of 5 minutes, even while sitting in the train. Whenever I’d use my phone in the morning after turning off airplane mode I would always have 10-20% battery drops aswell so in all my wisdom I decided it was time to get my battery replaced since I’m pretty sure there were a few rotten cells.

According to the phone shop I still had about 70% capacity left but due to the sudden drops in percentage I opted to replace my battery anyway, which after more than 3.5 years of use should be a saving grace. However after charging up the new battery this morning it’s showing odd behaviour again. I saw the battery charge to about 99% and figured I’d wait a few more minutes to get it to 100. However when I went back to check it suddenly had 85% charge and, after hard resetting the iPhone, it dropped to 80%. I figured the battery was being a bit wonky so I plugged my phone back in to charge and calibrate properly, however even though I get the indication my phone is charging it’s not actually charging past 81%.
I’m sincerely hoping it’s something to do with the replacement battery I had put in yesterday so I can just go back and have them look at it, it came with a 3 month warrantee, otherwise I’m scared they may have broken something while replacing the battery. The dock connector could be an option but because it was working fine before I doubt that’s the case. In the worst case it could be my phone itself that’s just defective after 3.5 years of extensive use. Right now I’m mostly trying to find out whether it doesn’t want to charge anymore at all or just not past 81%. So as experiment I’m letting it drain during the day and plug it in again in the evening when the battery is down to 30-40% and pray it’ll charge back up again.

One thing this whole ordeal has made me realize is that I’m more reliant on my phone than I’d care to admit. Of course when push comes to shove and I have to pick up a new one it’s not the end of the world. It’s more that this phone has some sentimental value due to it being a birthday present from my dad almost four years ago and I’m not really the type to pick up a new phone every two years to begin with, however it’s beginning to look like I’ll have to search for a replacement.

The screenshot at the start of this post is actually super unrelated to the topic. But I think it’s pretty and wanted to show it off.