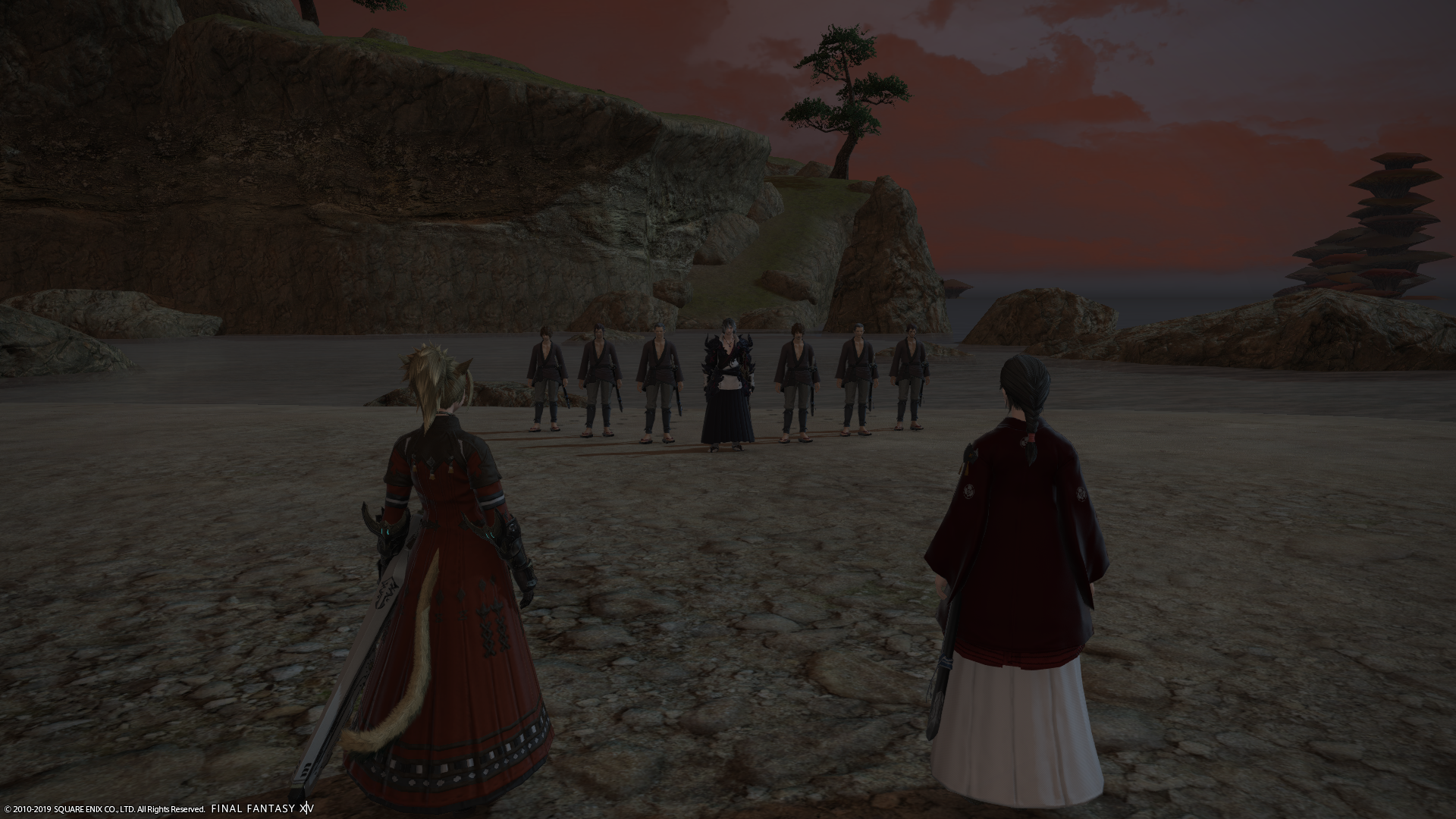 2 thoughts on “FFXIV: What’s next”