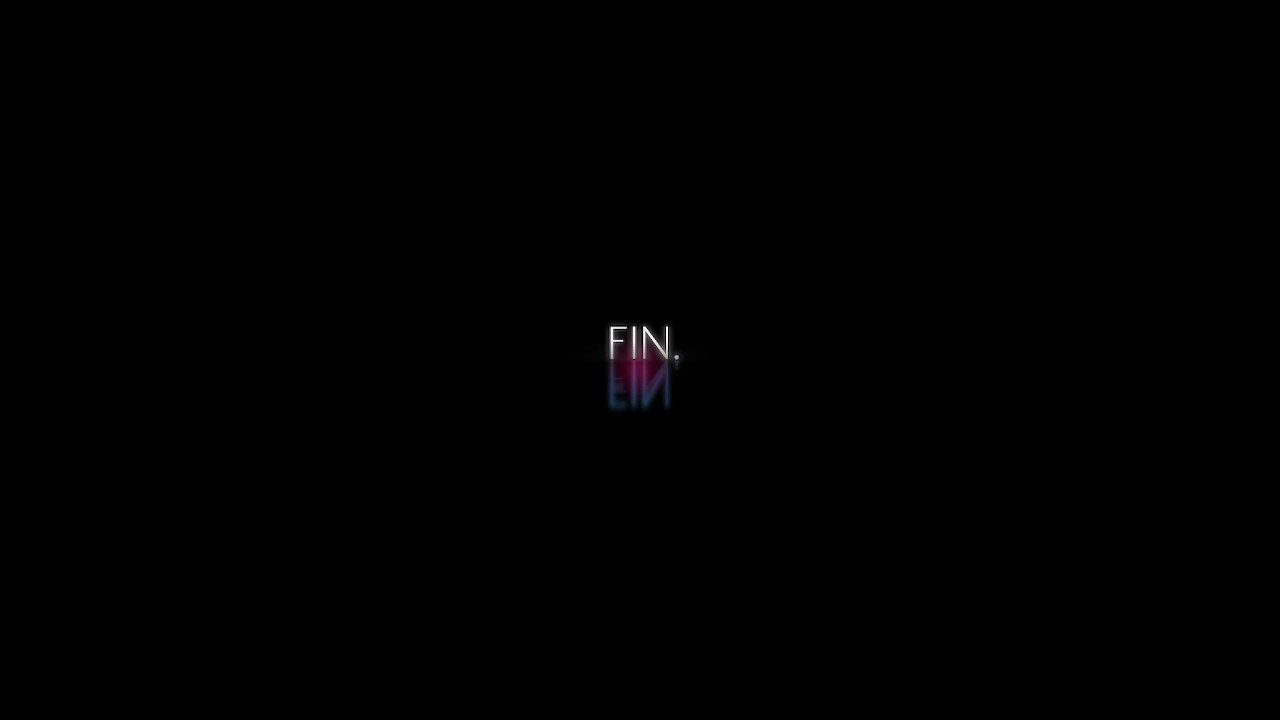 Thursday evening I finished off the mainstory of Oninaki. It took me about 20 hours and I’ve seen all three endings. I lost a bit of sleep over it, I didn’t get to bed untill 1 at night, but I was happy that I managed to push through and finish the story that has captured me for the past 2.5 weeks. This also marks the fact that I’ve managed to finally finish a game within a month of release for the first time in I think the last 10 years or so. This also sets the number of games finished this year on four, of which Oninaki and Kingdom Hearts 3 were the longest games for me to play through. The other two were Yoshi’s Crafted World and Kirby Star Allies which were both relatively short games.

Now that I finished the story in Oninaki I’ve opened up the postgame content. This includes the ability to travel back and forth between different parts of the game and also the opening up of a 100 floor post game dungeon with a boss every five floors. This is the ideal place to level up Kagachi, I’m currently sitting on 71, and level up all my other Daemons that I didn’t really use throughout the story. I’m almost done with unlocking all skills on Dia and getting her to max rank. I picked up Izana (who wields a Scythe) instead of Aisha and I will probably swap out Dia with Lucika (fist weapons) once I get max rank on her. I also unlocked the 11th Daemon that wasn’t patched in untill launch day called Jex. Jex is a bit of a special Daemon seeing as instead of having auto attacks and his own skills he gets the skills of all other 10 Daemons. I can see how this is interesting to play around with but for now I’m not really interested in that and will focus on my other Daemons instead.

Right now I’m still very much into the gameplay loop of this game and I don’t see myself getting bored soon yet. I plan to defeat all the 100 floors of the post game dungeon and also track down and complete the sidequests that I’ve missed. Normally I don’t really aim to 100% complete games immediatly but I’m just really enamoured with this game so I may actually make an effort to do so. This means I will have to max out all my Daemons, complete all the side quests, max out Kagachi on levels and defeat the post game dungeon. However I also want to start picking out a new game to play on my Switch or another platform.

I’m very much leaning towards another Switch game. I have a bit of a backlog built up there and it seems like I’m better at completing games on that platform than on any other platform. However I’m also really leaning towards picking a game on the WiiU instead. I am really enjoying RPG’s right now, especially ARPG’s where I can just fight in real time instead of turn based. This already kills a few games like Pokémon and Octopath Traveler on my Switch and also Tokyo Mirage Sessions on my WiiU. I started playing Paper Mario: Color Splash when I was moving house but I don’t really feel like picking that back up again.
I could pick one of the two Xenoblade Chronicles games I own. I have X on the WiiU and never really touched it much and I own 2 on the Switch and got around 10 to 15 hours of playtime in on that. They are both ARPG’s and both pretty good looking so I’m heavily tending towards on of those. However I’m also really pulled towards picking up YS 8 again… It’s a difficult choice to make. I guess I’ll see what I want to pop in and play once I get done or bored with Oninaki… But it wouldn’t surprise me if it was one of the three games I just mentioned.

In other news I’ve been actually spending more time on the World of Warcraft Classic server than I thought I would. I am way behind the leveling curve of everyone else but I’m not too bothered by that. I’ve made a Druid who is now level 17 and I’m actually jumping back and forth a bit between playing that and my original Warlock. The plan for now is that I’m playing the Druid the most and then poke around on the Warlock and use up the rested experience and then jump back to the Druid. I’m only three levels away from unlocking cat form there so I really want to keep pushing through untill I reach atleast level 20.
I’m still not playing very much or very long. I get in about an hour or an hour and a half per session. I set very small goals for myself like completing the quests I have open in my log or getting one level. It’s working for me though and I see slow but steady advancement. I’m also really enjoying fishing and cooking and even though I probably shouldn’t spend my money on it now, I can’t help it whenever I level up enough for new recipes.

All in all I’m quite happy I managed to finish another game and I’m ready to pick a new one once I’m done with all the extra content.