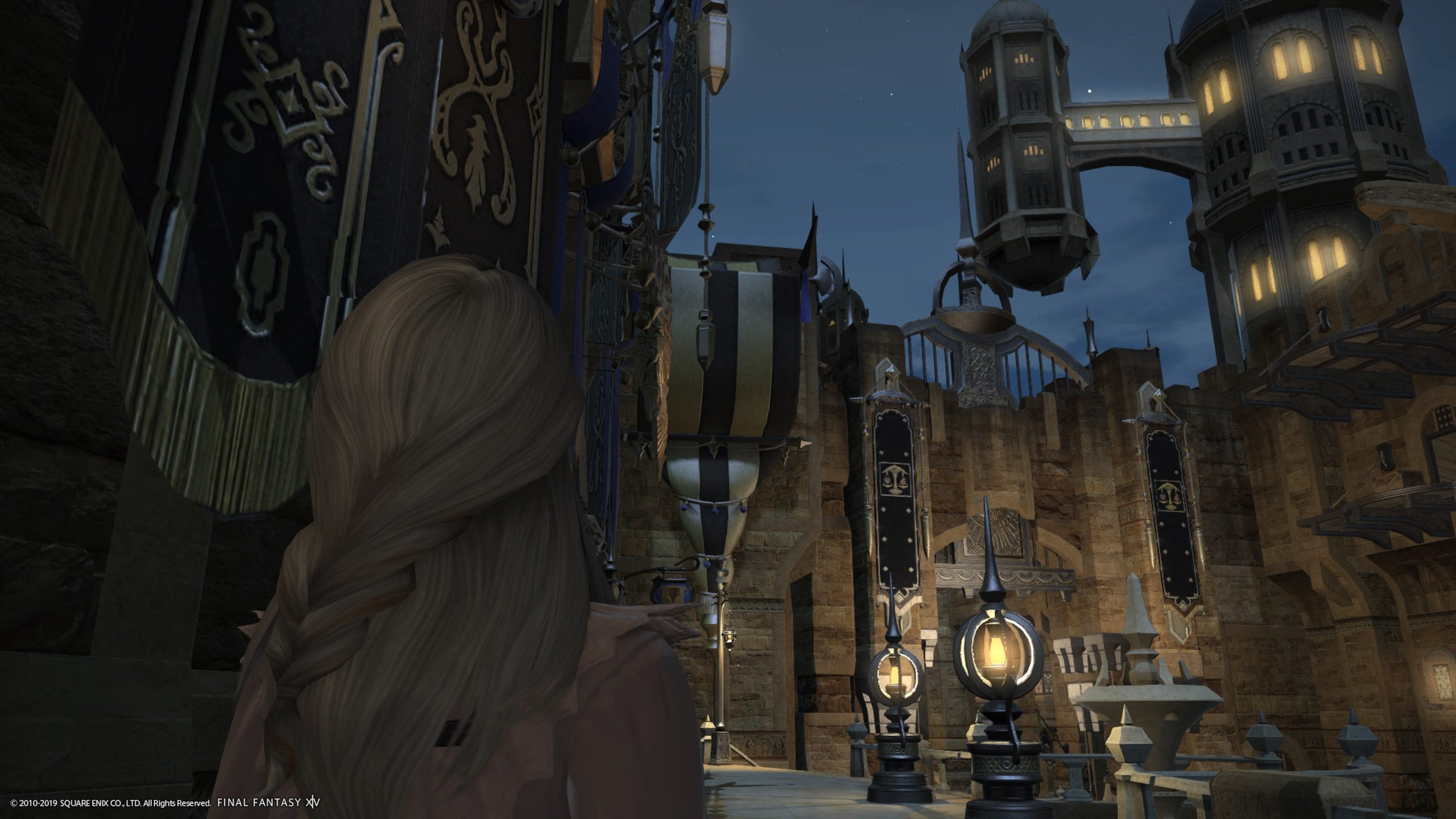 Fair warning! Personal and pretty depressive post. Be aware that I’m not in a very good state of mind right now, but I’m not causing myself any harm.

As of right now it’s 23.45 and I should be getting ready to go to bed. Even on a Saturday I’ve made it a habit to not go to bed too late, seeing as how it majorly disrupts my sleeping patterns and I pay the price for it later in the week. Yet even as my body tells me that it’s time to go to sleep my brain is still in overactive mode. I thought I would have a good day today. I caught up on some much needed sleep and made my way into town to get some new clothes. One of my jeans suddenly had a massive hole in a place where there shouldn’t be one and I have been discovering holes in some t-shirts aswell. Wearing holey clothes isn’t something that you should do in general so it was time I went shopping for replacements.
And that actually went smoothly! I got back home with five t-shirts and a blouse, a new pair of jeans and two sweaters only two hours after leaving my house. After that I made sure I got groceries before it started to rain and then I settled in to a session on the Dancer in Final Fantasy XIV. And that was kind of that.
I played untill 19.00 and skipped dinner. I put up some shows on Netflix and let those play as I scrolled on my phone and was slowly sinking away into all kinds of wrong things to think about, slowly turning a good day into a bad day. Instead of getting my apartment cleaned up a bit and doing laundry and other mindless yet soothing things I let myself think about all the regrets I have and all the things that are not going well right now. It doesn’t help that work has been a major source of stress the past few months and that I can’t seem to flip the switch on working on my health. For some reason I’m so anxious to go to the gym that I just freeze up and block and do other things instead that are pretty detrimental to my health, both physically and mentally. Looking at my gym membership and seeing that it’s been well over 2.5 years since I last went hasn’t really helped either.

It’s at times like these where I feel the most fragile and just decide to air all of this in public into the ether. It helps because I get rid of the feelings and I feel like I’m talking to someone, even though that someone is anonymous. And I know that this isn’t the content that people necessarily are interested in but it’s just extremely soothing to get it off my chest. Like anyone else I’m insecure and have doubts. I have good days and I have bad days and sometimes days that start out good turn into a lot of bad. I am overwhelmed at work and one of many people that’s balancing on the edge of a burn-out. I’m overweight and having numerous health issues because of it. I want to get breast reduction surgery but to get that I need to lose weight. I love living on my own but it gets extremely lonely at times. I get jealous of my best friend who has her hubby and two kids and, even though she has her own struggles, has the life I kind of want aswell. The worst thing is the overwhelming and paralyzing anxiety. Being scared of doing the wrong thing. Being scared of how other people view me. Being scared of ending up alone and with no one to notice when things are bad. These are all things that come to the surface every now and then and pull me under. I let my house get a mess. I let myself get a mess. I stop caring about anything and everything and go through life in a daze, wondering where all my precious time has gone.

I know change starts at myself. And it starts with one step at a time. One step, like not skipping brushing my teeth during the evenings because it feels like more of an effort than it actually is. Starting with getting my ass to that gym so I can start working on getting in a better shape so I can actually elevate some of the problems I’m having. Even if that gym visit is only for half an hour. It’s still half an hour more than I’m doing right now.
Start by having my kitchen counter tidied and cleaned with no dishes left before I go to bed at night. Expand that to a clean dining and salon table so I don’t pile up the mess as I get home from work. Start to fold laundry as it’s dry instead of leaving it on the rack for a week. Establish the good things. Create order in the chaos that is my house and my head.

It all seems so simple and yet it feels like it’s the hardest thing ever right now. I’m being pulled under and I don’t know when I can break the surface again. It sucks. I look at myself in the mirror and I’m disgusted with what I see. I wish things were different. I wish I was different. But I mostly wish that things weren’t as hard as I’m making them for myself. I am my biggest demon. And today the demon has won.