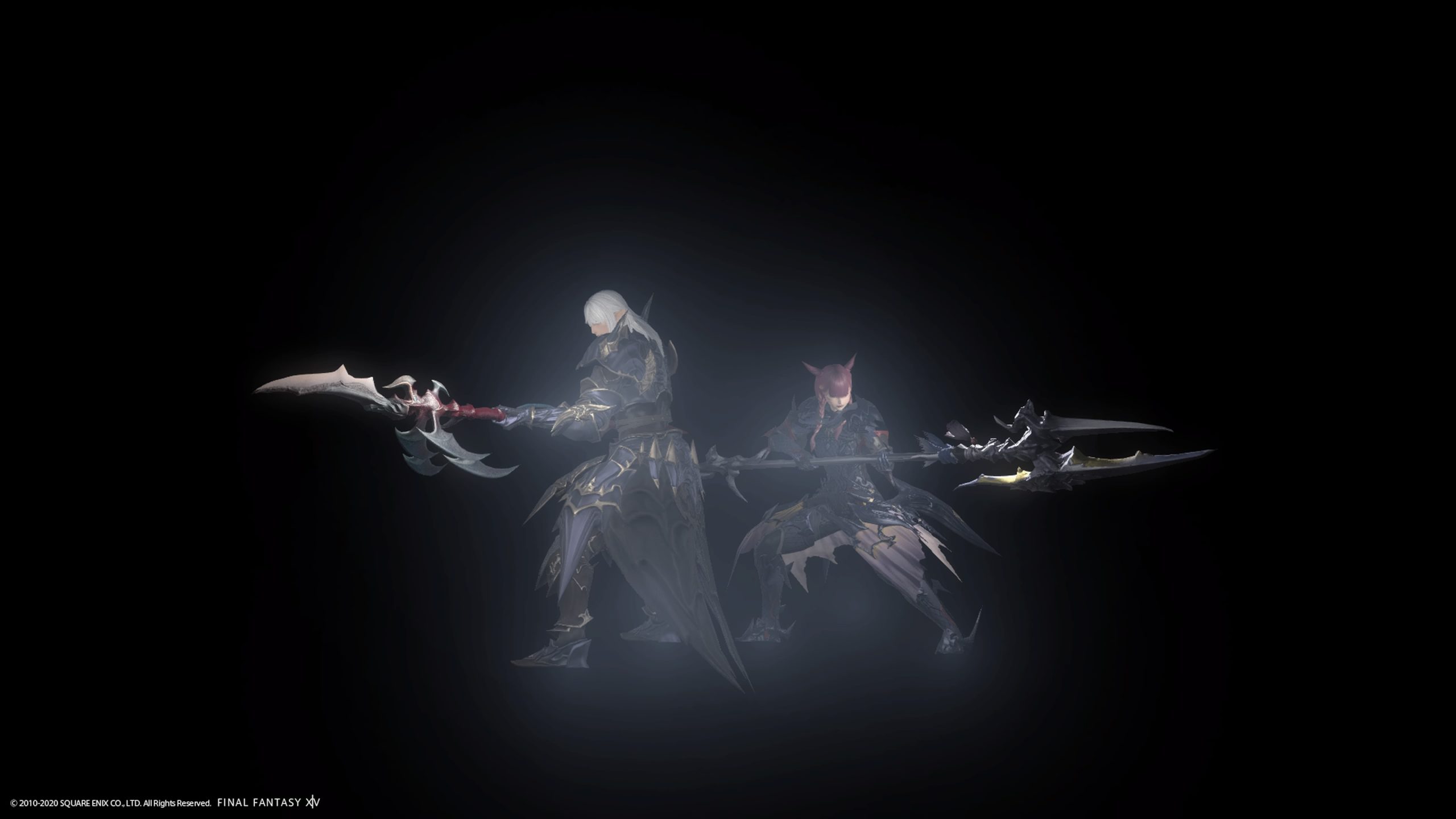 As I’m sipping on a cup of coffee (okay okay, it’s a latte) I feel slightly guilty for not going to the swimming pool today. Honestly though I could barely get myself out of bed this morning. I’m hurting all over, especially my legs, and the idea of taking my bike up to the pool and then having to exhaust myself even further was the one thing I didn’t feel like doing today. So instead I’ve decided to take the day “off” so that my body can properly recover from all the workout stress I’m putting on it and then instead go to the pool tomorrow night and still get that swimming half hour in.

Because of this decision I had my morning opened up to do some other things. The first task on my list was log into Guild Wars 2 so I could unlock the proper episode of the Icebrood Saga for my account before it moves on to the next one somewhere this week. My account is littered with randomly unlocked living world episodes, kind of depending on when I logged in. Since I still want to sort of make some progress in Guild Wars 2 I figured it would be a good idea to atleast log in on time to unlock all the living world episodes, so that’s what I’m intending to do. I also teleported my Ranger to Divinity’s Reach for the Lunar New Year event and will check that out somewhere later today to see what it’s all about. So far the only thing I’ve noticed it’s that it’s doing horrible things to my graphics, probably something to do with the constant shooting of fireworks and the crowd of people amassing on suc a small spot in the town. Oh well.

I also took the time to push my Warrior closer to level 120. When I logged off yesterday evening I was sitting on about 40% into level 118. I started up the quests in Drustvar, after completing everything in Tiragarde Sound, and queued up for Tol Dagor since I had a quest for that aswell. I have to say that queueing up as DPS isn’t as painful these days as it used to be around launch. I think I waited a max of ten minutes for this dungeon to pop this morning? The same held true for Freeport which I ran yesterday, I almost got an instant queue to pop there which really surprised me. I did both dungeons without too much effort and could hand in both quests that helped level up my Azerite Necklace aswell as give a big chunk of experience. Because of that, and the Horde assault that took place this morning in Drustvar, I actually dinged level 119 pretty fast. So that’s where I’m at right now. I’m not sure yet if I want to push to 120 today since I have to do a lot of chores still and having a clean house and stuffed fridge take precedent over leveling an avatar up in a game.
What I am going to do though is play a bit of FFXIV to get my Bard through the daily Trust dungeon and Pixie stuff aswell as download the DLC to Kingdom Hearts III so I can start playing that. I remember how happy I was when I finished KH3 but also that the ending was rather unsatisfying. I hope this DLC can give me a bit more closure on that front. I will most likely do a post about it once I’ve played through it.

For now though it’s time to get dressed and get to cleaning!