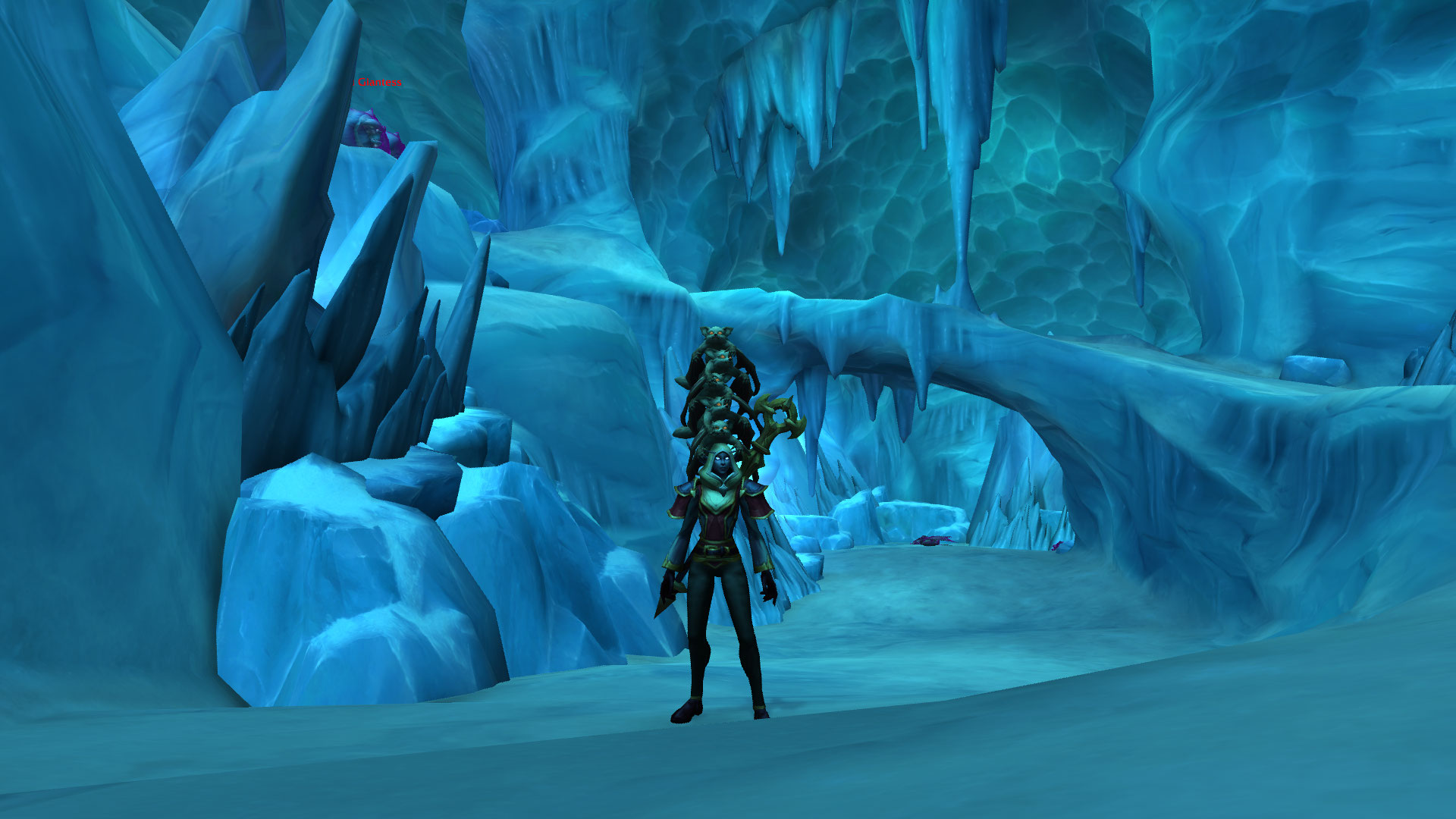 World of Warcraft is back on the menu. And so am I.

I’ve spent the last three weeks playing Dragonflight. I wasn’t planning to play the expansion. Hell I wasn’t planning to play WoW anymore at all. Yet here I am. I found a new guild to call home with a nice group of people to play with. I’m playing Horde and maining a Mage for the first time since starting up the game back in 2007. My pinky is slowly starting to get tired from all the Ice Lance spam but playing Frost has been a really fun time so far. I’m not sure how long my newfound interest for WoW will last, but for now I’m pretty much invested in both raiding and Mythic+. I like the fact that I don’t feel like I need to log in every single day to remain relevant and I can’t wait for the Mage buffs this coming Wednesday. I hope it brings Frost more in line with other dps because I refuse to learn Arcane. My brain just can’t handle it.

As far as the expansion itself goes. It’s been fun so far. I very much disliked Shadowlands. I hated what Blizzard did with the storyline and how “the Jailer was behind everything that happened up until this point”. I hated the Sylvanas story line. I firmly believe she should have been killed by Tyrande when she got the chance. I much rather would have faced an evil Tyrande than get Sylvanas her “redemption”. But I guess that choice isn’t up to me. Right now this expansion feels very much like Mists of Pandaria did. It’s whimsical, fun and low stress. The big bad, so far, has a clear story about why she is doing the things she does and the story so far has been pretty okay. I’m not as invest as I am in the Final Fantasy XIV story but for Blizzard standards it’s decent story writing.

The zones are beautiful, I love the Azure Span and Ohn’aran Plains a lot. It’s taking me back to TBC era Nagrand and WotLK Grizzly Hills respectively. I like the factions and the fact that I don’t have to grind reputation with them for anything. I want to see how the whole Wrathion vs Sabellion storyline will play out and the Tuskarr have been a very wholesome breath of fresh air. Not to mention the brilliant alternate Murloc timeline and the hunch that we will be dealing with Nozdormu/Murozond somewhere this expansion.

All in all I’m happy to be back. I’ve been pushing some Mythic+ keys this week and got a few 7’s in and our guild has cleared up until Razageth in the raid on normal mode and got a few attempts in on her tonight. The coming week we’ll only have one raid day due to Christmas but I guess we’ll see how far we will get then.

Next to WoW I’ve been playing Pokémon Violet here and there. I picked my starter, Quaxly, and have caught every single unobtained Pokémon I encountered so far. I’m not that far into the game yet because WoW came along and took all of my attention for a while but I hope to be able to pick it up again soon and start working on the various challenges the game has to offer. For now though I’m still finding some sort of balance in what I’m doing between work, social engagements, going to the gym, keeping my apartment clean and playing games. I guess that will always be a struggle. Oh well. Untill next time!