Every now and then I get into this weird mood where I feel like I own too much crap and wish I hadn’t bought half the things I own today. Most of this is related to my consoles/games/collectibles. I always feel like I’m buying stuff that I don’t use/play and I tend to buy things on impulse, thus making me accumulate a bit of a collection of things.

Today I’ve been having one of these moods and it’s even made worse by the nagging feeling that things used to be “simpler”. You see when I was a kid I wasn’t heavily spoiled. I couldn’t ask my parents for everything and there were a lot of things that I wanted but never owned. I’m fine with that. It taught me how to appreciate the things that I did have and there wasn’t a toy that I got that did not see a certain amount of playtime.
The same went for my games. When I was 6 years old I remember my dad getting me my first console. It was a Sega Genesis, my dad found the games to look prettier on that compared to the Nintendo systems, and it came with the original Sonic game. The console was in the living room and even though it was connected to my own little TV I was monitored and didn’t spend too much time gaming on it. I didn’t know it at the time but my dad frequently bought me games for the console that would then mysteriously appear, netting me a total of about 20 games in the end. And I played all of them to some degree. Most of them were Disney games but I also own a few sports games, a Jurassic Park game and ofcourse the various Sonic games that were available at the time.

A few years later I got my very own dark blue Gameboy Pocket. We travelled a lot for birthdays and it gave me something to do during the car rides that took up over an hour. When we visited my dad’s side of the family it also gave me something to do over there because there were no kids my age to play with. So I had my Gameboy and the games they gave me for Christmas and my Birthday and I was happy. I played all the games, finished most of them, and never felt like I wanted or needed more.

I still have my old console and my old Gameboy and every now and then I turn them on for the nostalgia. The games may not look as good as I thought they did and some cartridges require a few good blows before they work. But they remind me of a simpler time when I was a kid who only had what she was given and who was happy to have just that. And right now I would give up everything I own just to recapture that feeling again. Sitting with my Gameboy in the back of my parents’ car, glued to a game and hoping we weren’t there yet so I could keep playing… 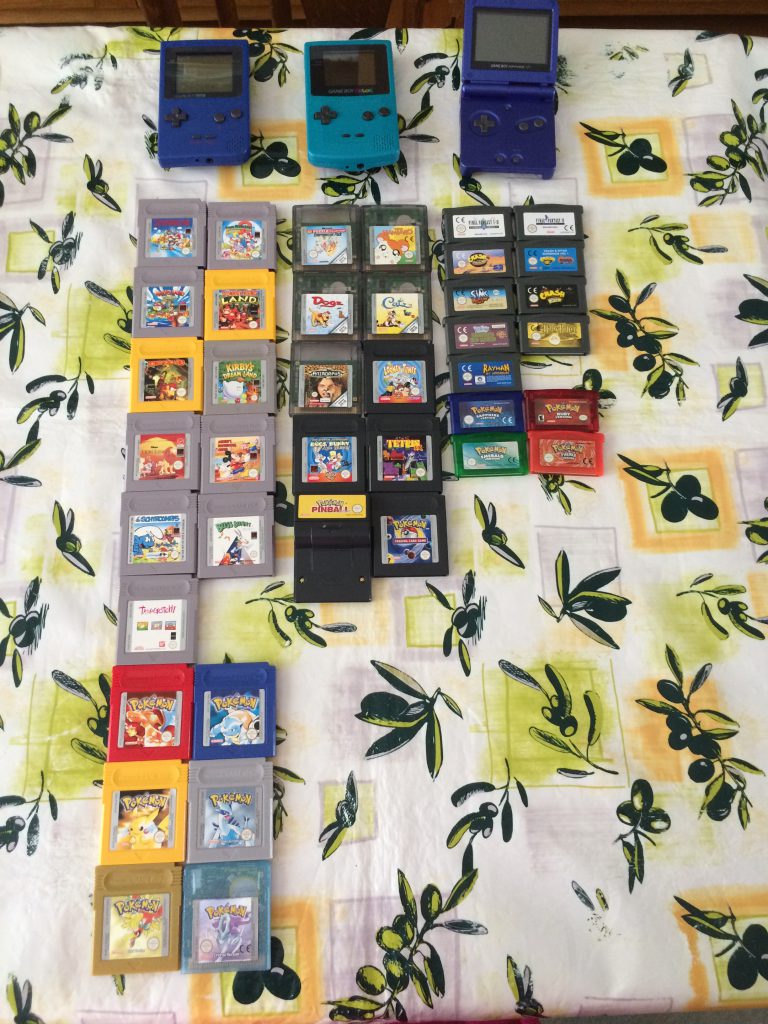 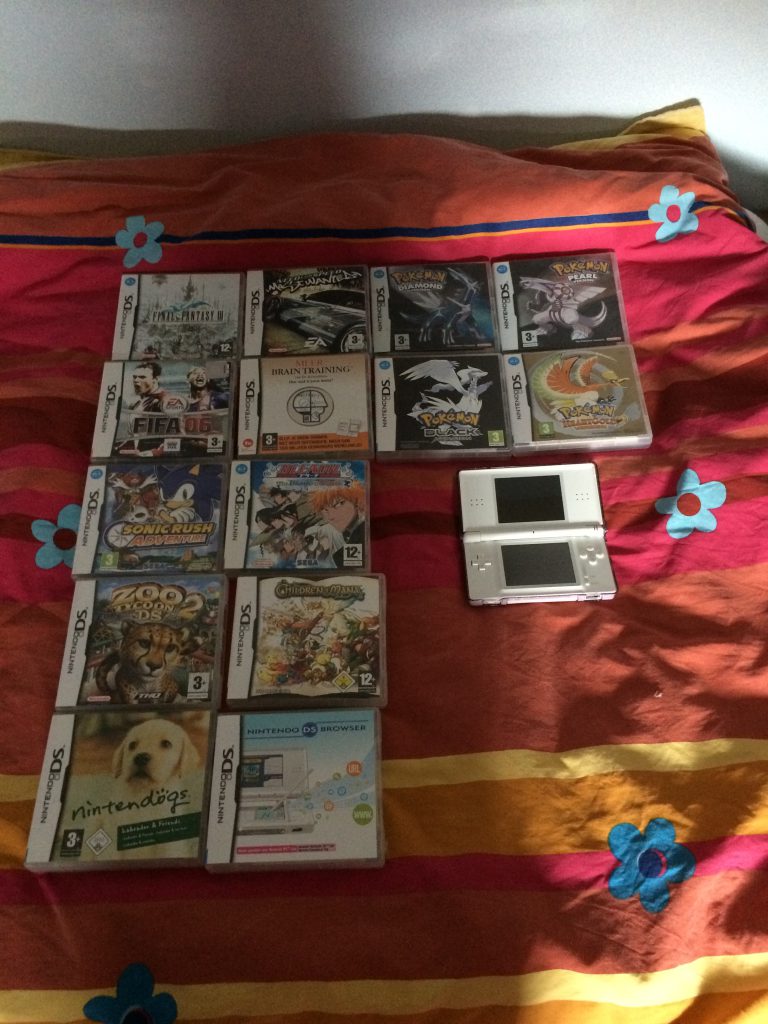