I’ve always enjoyed travelling and exploring new places. Maybe because I didn’t get to do it much when I was younger or maybe because I really enjoy exploring new cultures, places and languages. When I grew up we never really left the country for holidays because my mom couldn’t deal with the long drives and heat of southern Europe. So we vacationed inside our own country instead. Which was fun, but I was jealous of all my classmates going to different countries every year whereas I never crossed the border.

I have made up for this from high school onwards. I’ve been to a lot of places within Europe and have seen a good handful of capitals and enjoyed my stays there. Two years of pandemic threw a wrench in the works when it came to travelling and although I discovered Budapest last year, and got to spend a week in Greece, I did miss the freedom of just booking a city trip when I felt like it and leave the country for a couple of days to go exploring. Luckily this is all available again now and as such I’ve picked up my travelling ways again. I’m heading off to New York City in two weeks, my first travel outside of Europe on my own, but I wanted to do a trial run to see if I would be able to handle being on my own in a big city for a couple of days without feeling lonely or bad.
Queue sprs.me a travel agency that will send you to a random city within Europe where you only learn your destination about two hours before you have to be on the plane there. After booking and weeks of speculation where I was going, Lisbon being a prime candidate, I set off last Wednesday and got on the plane to… Berlin. 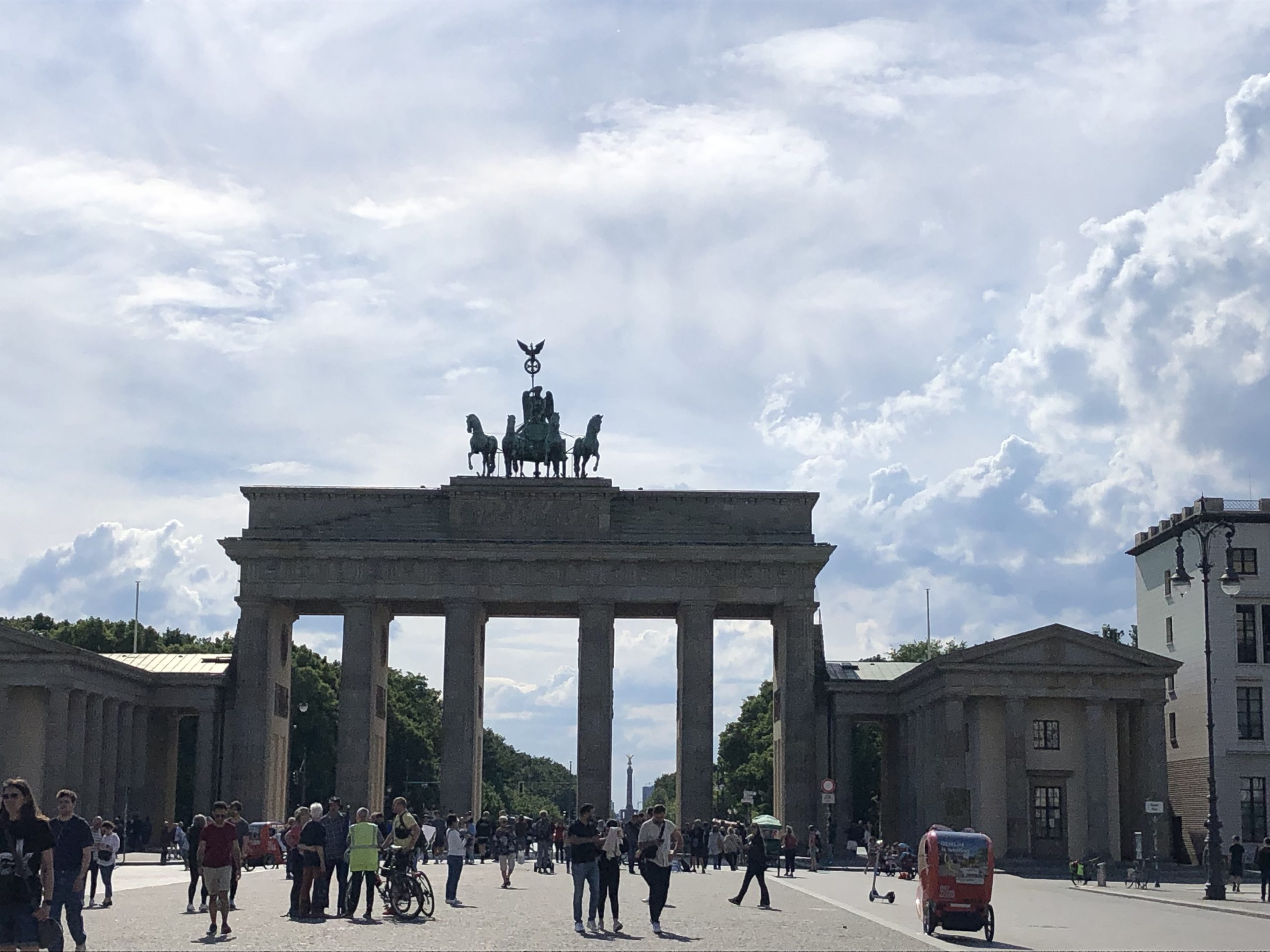 I have been to Berlin before when I was in high school. It was the annual outing for 5 VWO (the year and level of education I was in) and I remember the trip fondly. So after being slightly disappointed that I was being sent to a city I’ve already been to I turned it around and decided that I was going to be a proper tourist there. Seeing as for school we had to follow a certain itinerary I couldn’t actually explore the city proper. I made a list of places I wanted to visit when on the plane and tried to spread them out over the three days that I was going to be there. I tried to pack as lightly as I could, seeing as how I had to drag my bag with clothes and toiletries through the city on at least the last day, and I prayed that the weather would be as predicted and I wouldn’t end up with heavy rain on any of my days. 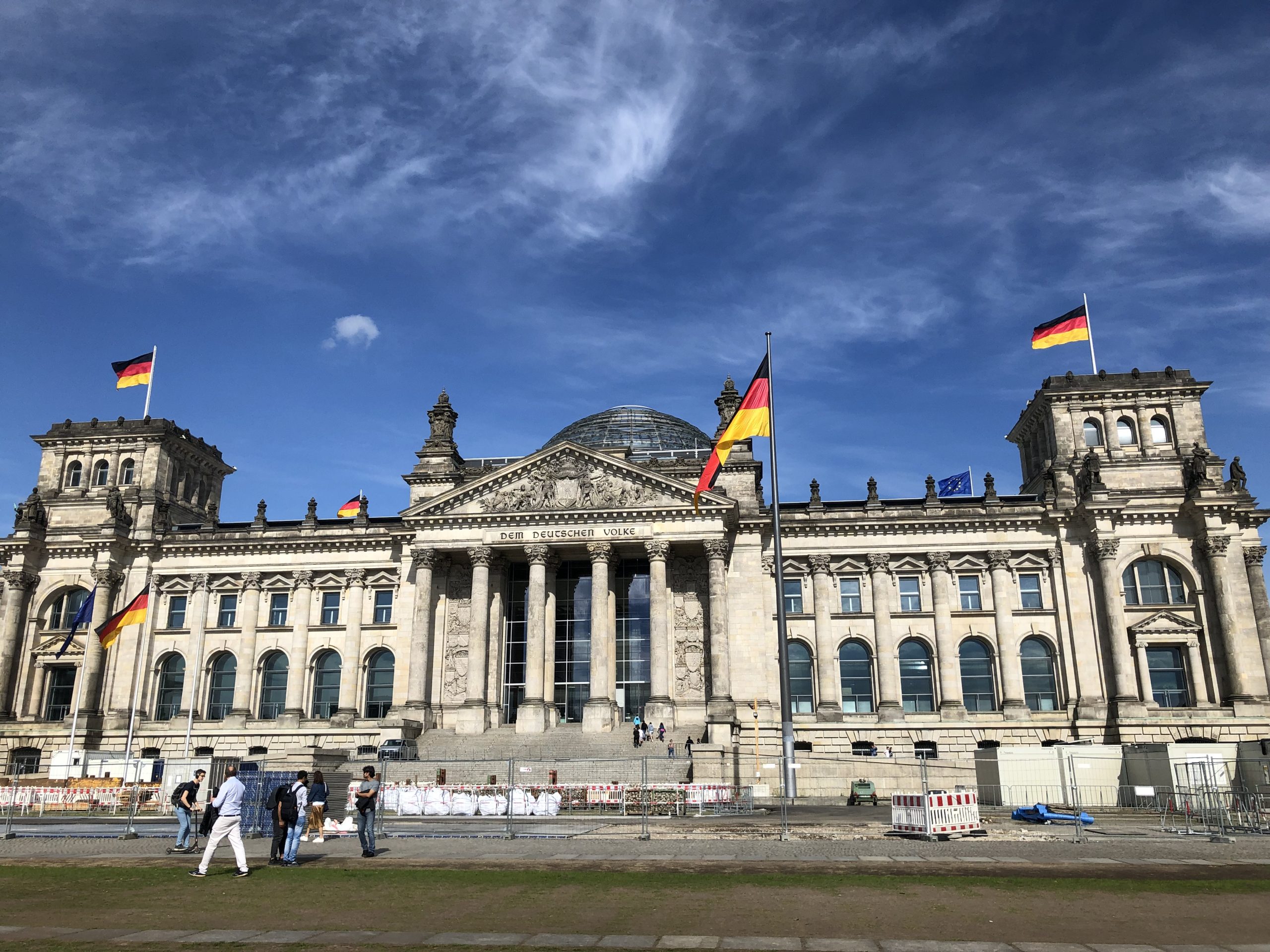 Besides a few hiccups, I had a wonderful three days in the capital of Germany. I was able to be the ultimate tourist and visit all the places that I wanted to. I stayed in a sidestreet of the Kürfürstendamm, the major shopping street of West Berlin, not far off the Zoo and a lot of public transport connections. I travelled to see all the sights, spent a good chunk of my time in the area around the Brandenburger Tor and walked. A lot. I think I covered more than 40km in 3 days time. My feet are still hurting as I type this up, even with an entire day of doing nothing but recovery yesterday.
A lot of places were exactly as I remembered them to be. Checkpoint Charlie is still rather disappointing. Potsdamer Platz is intimidating and, unfortunately, extremely windy if you’re unlucky. Unter den Linden is a beautiful boulevard. The Fernsehturm is visible from every spot in Berlin and seeing the amount of tourists in the city it was as if the pandemic never happened.
I don’t think I can accurately put into words how much this little holiday empowered me as a person. I’ve come back with so much more confidence in myself and how competent I am at handling stuff. I was able to enjoy this trip my own way without having to take someone else’s preferences into account. I could be as slow or fast as I wanted travelling through the city and seeing the sights. I could sit somewhere for an hour if I wanted to and not feel bad about it. I got over the hurdle of being embarrassed of sitting at a restaurant by myself and was able to enjoy meals and drinks on my own. When I would get tired in the evening I would just end the day and go back to my hotel and rest. If my feet were starting to hurt I could sit down wherever and for as long as I wanted. I decided what I did, when and where and it was exactly what I needed in my journey of healing right now. Of course I would miss someone to be physically present and enjoy things with me. I like having people around and I did miss some company, but only when I had winded down for the day or when I was sitting down somewhere with no real form of entertainment for longer than 10 minutes. 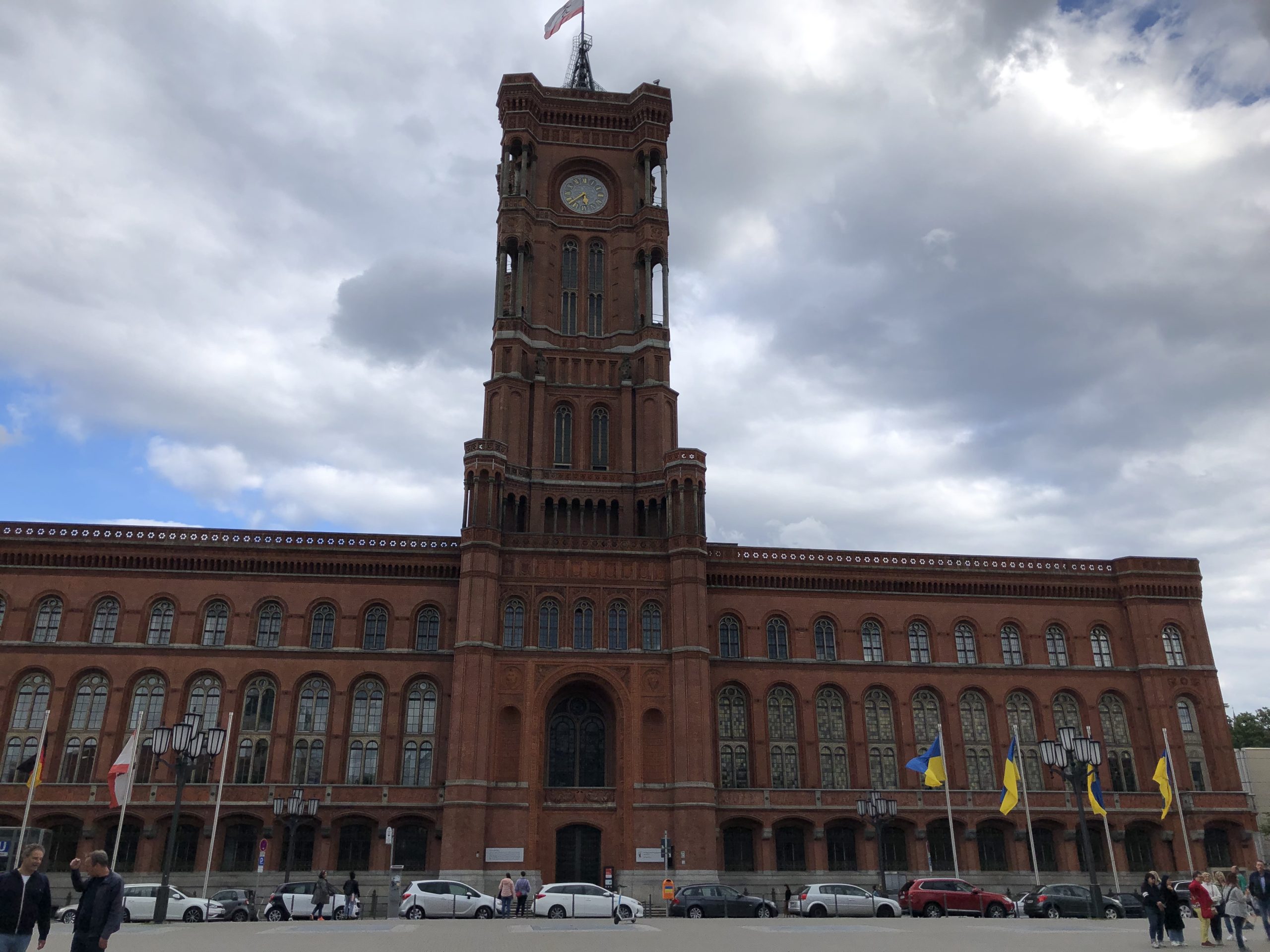 I also took a few learnings with me for when I fly out to New York in two weeks. First take a powerbank with me to be able to charge my phone during the day when I’m out and about in the city, especially on the last day when I can’t go back to my hotel. I’ve had to deal with my battery draining during the day due to using certain apps to navigate the city and taking pictures and having to go back to my hotel to charge it every single day. Which isn’t that much of an issue but it is when it’s the last day and you have to use your phone as a boarding pass. Second is to take a small form of entertainment with me for when I do sit down somewhere for a while. Time goes by much faster when I would be reading a book or playing a game instead of relying on my phone as only source of entertainment for the entire trip. Lastly, don’t push myself over my limits. Sit down more if needed and take more breaks. I walked a lot in Berlin and by day three my feet were absolutely killing me and I still had to make it home. I think I pushed myself too hard in a way and will definitely be more cautious about this in New York.

All in all though this was a very positive experience and something I will remember as a first step to taking my power back and become the confident woman that’s hiding somewhere deep down inside of me.