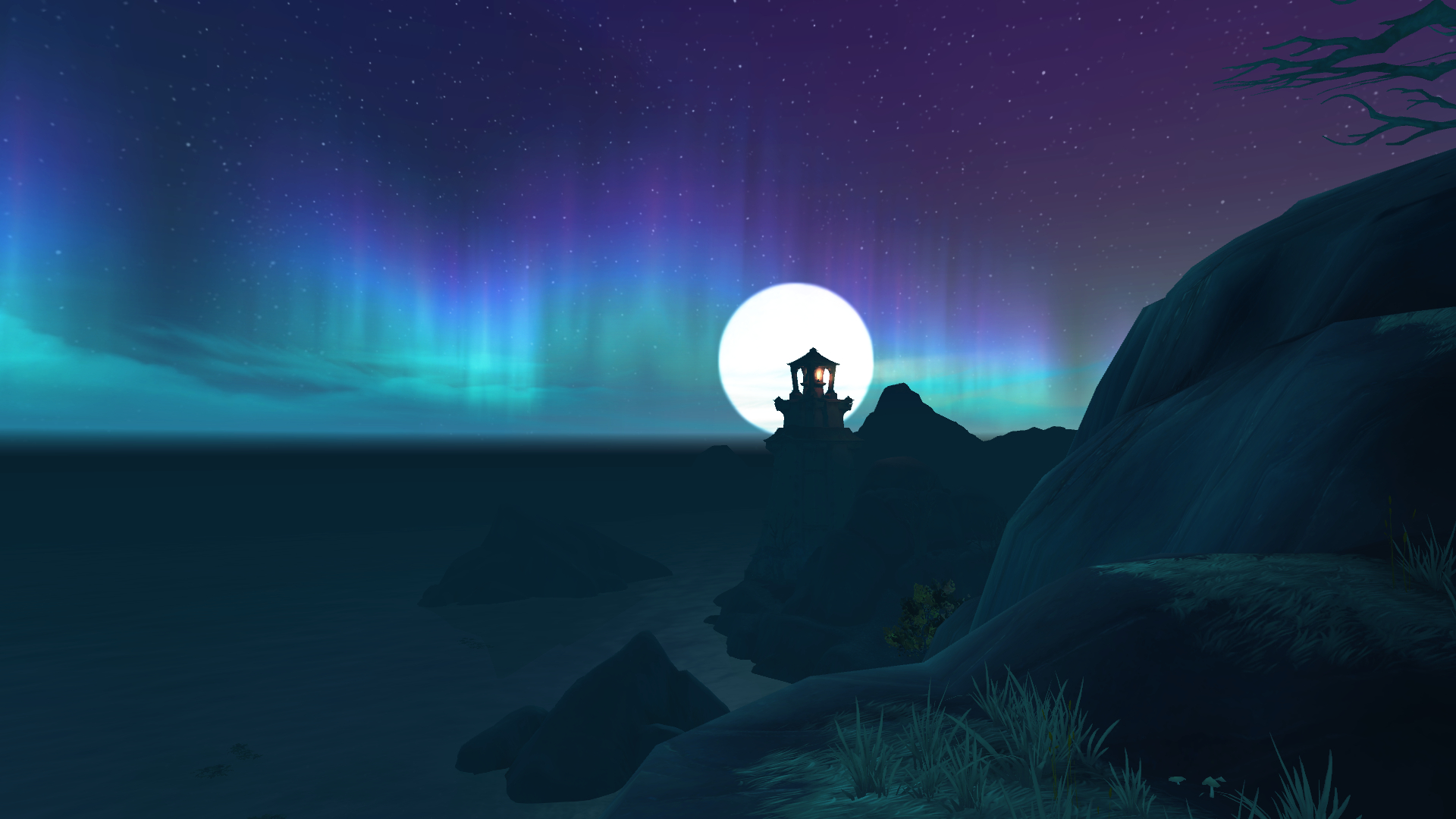 Vacation has been treating me well. It’s taken a few days to wind down and not feel completely exhausted, 5 to be precise, and I’ve been enjoying the stress free life. A part of me is curious how my team is doing without me but I need to learn to let go, so I’m doing exactly that.
I’ve been spending a lot of time sleeping, doing as little as possible and gaming. Especially World of Warcraft has seen a lot of love the past few days with me kind of abandoning the gold grind for a bit and instead hunting achievements on my Warrior. The army of alts that I’ve been using to grind gold have kind of worn me out and as such it was nice to put that on hold and just play my Warrior and not worry about running EVERYTHING because I feel like I have to. We still do our weekly heroic Ny’alotha clear and I’m helping people with some Mythic+ keys but overall I’m noticing that my playtime has gone down significantly and my focus has shifted to other things.
Like playing Final Fantasy XIV! The next patch, 5.3, is due to land on August 11th. I managed to get the Ixion mount that I had been wanting from the Moogle Tome Event today so I’m essentially done with that for now. My Warrior is sitting at level 78 and I managed to unlock two more Relic Weapons for my Dragoon and Bard respectively. I love that they only take 1000 Tomestones of Poetics to unlock since you kind of get those passively if you do roulettes anyway. After my Warrior gets to level 80 I only have Dark Knight and Gunblade left and then I’m done with all my battle jobs. I may turn my attention back to crafting instead then to get all those jobs from 70 to 80 and then I really only have Blue Mage left before I’m officially done with leveling everything.

However those plans need to be put on hold for a few days since I’m leaving for a cabin in the woods tomorrow for a long weekend. I have my bag already packed. I’m taking my Switch and an e-reader and nothing else. I just have to check the air in my tires before I go tomorrow and do a few groceries and then I’m all set. It’s going to be so nice to escape my apartment for a bit and have a “vacation feel” for real, even if it’s only for a few days. I’m planning to keep my phone off for most of the time when I’m there since I just really need to disconnect from social media and everything related to that for a bit. I’m planning on doing some nice walks and maybe dip into the local swimming pool but otherwise it’s just relaxing to the max. The cabin I’m renting is a bit of a luxury one which comes with a bath that also doubles as jacuzzi and a sauna and I’m going to use both. I even finally get to use some of the bathbombs I’ve taken home with me from work!

I’ll come back on Monday afternoon and then I still have the rest of the week off to enjoy untill I go back to work. For now though I’m going to get a good night’s sleep before I do the final round of apartment cleaning tomorrow morning and head off for a few days.

What are you doing this weekend?

As kid we never really travelled much outside of the Netherlands due to my mom not being able to withstand really hot temperatures. I’ve tried to make up for that during my teens and early 20’s with lots of city trips and short vacations to Norway, Sweden, Tenerife, Mallorca, Portugal and Italy. I’ve also been to Paris, Berlin and a part of England.
I love touring around Europe and I think one of the next places I want to visit is Barcelona or Valencia in Spain. However I also have a few dream trips that I want to do now that I can still enjoy them seeing as I’m young and I have a decent amount of vacation days to spend every year (thanks boss!).

I’ve had a few destinations in my head that I really want to visit and on top of my list is Japan. I’ve been considering it for a while now to just take the plunge and go and yesterday I finally made the decision and booked a 22-day group travel arrangement for March 2020. It’s still a very long way away but I’m already very much looking forward to going. I’ll be going with a big travel agency and we will be going with a group of around 10-14 people. The journey will take me from Tokyo via Kyoto to Nagasaki. All hotels and excursions are included, as are the flights, and one night we will even be staying at a temple where we will eat dinner and breakfast!
It’s one of my dreams come true and a big motivation for me to work on getting fit again because I obviously want to be able to do all the things and not be left behind because of my poor stamina and condition overall. One of the reasons I picked the end of March is because it’s going to be cherry blossom season (or sakura in Japanese) and I really, really want to see all the gorgeous pink trees and take tons of pictures of everything. I’m also hoping that I’ll be able to go to the Eorzea café and maybe a Pokémon café. I’m definitely going to a Pokécenter store and maybe a few other anime themed stores and retro gaming stores. There’s just so much you can get and do there that you don’t have over here and I can’t wait to explore everything.

The one thing that kind of scares me a lot is that I will be going on this journey alone. I will be grouped up with a bunch of strangers and will basically have to fend for myself in a country half the world away where I don’t speak the language. I think it’s going to be one of the hardest and possibly most rewarding trips I will ever take in my lifetime and I’m 100% sure I want to do this. Yet I’m also terrified. What if anything goes wrong? What if I get sick or have an accident or my luggage gets lost? I know that I will be with a group and that we have guides who know Japan and can help where necessary but still these things go through my head.

All in all I have over half a year to prepare for this trip and to look forward to it. It’s going to be the first time that I’ll be on a plane this long and it’s going to be the first time I will travel on my own anywhere outside of the Netherlands where I won’t be meeting up with friends abroad. I’m mostly hoping that my dream trip will be just that. I guess we’ll see when I get there! 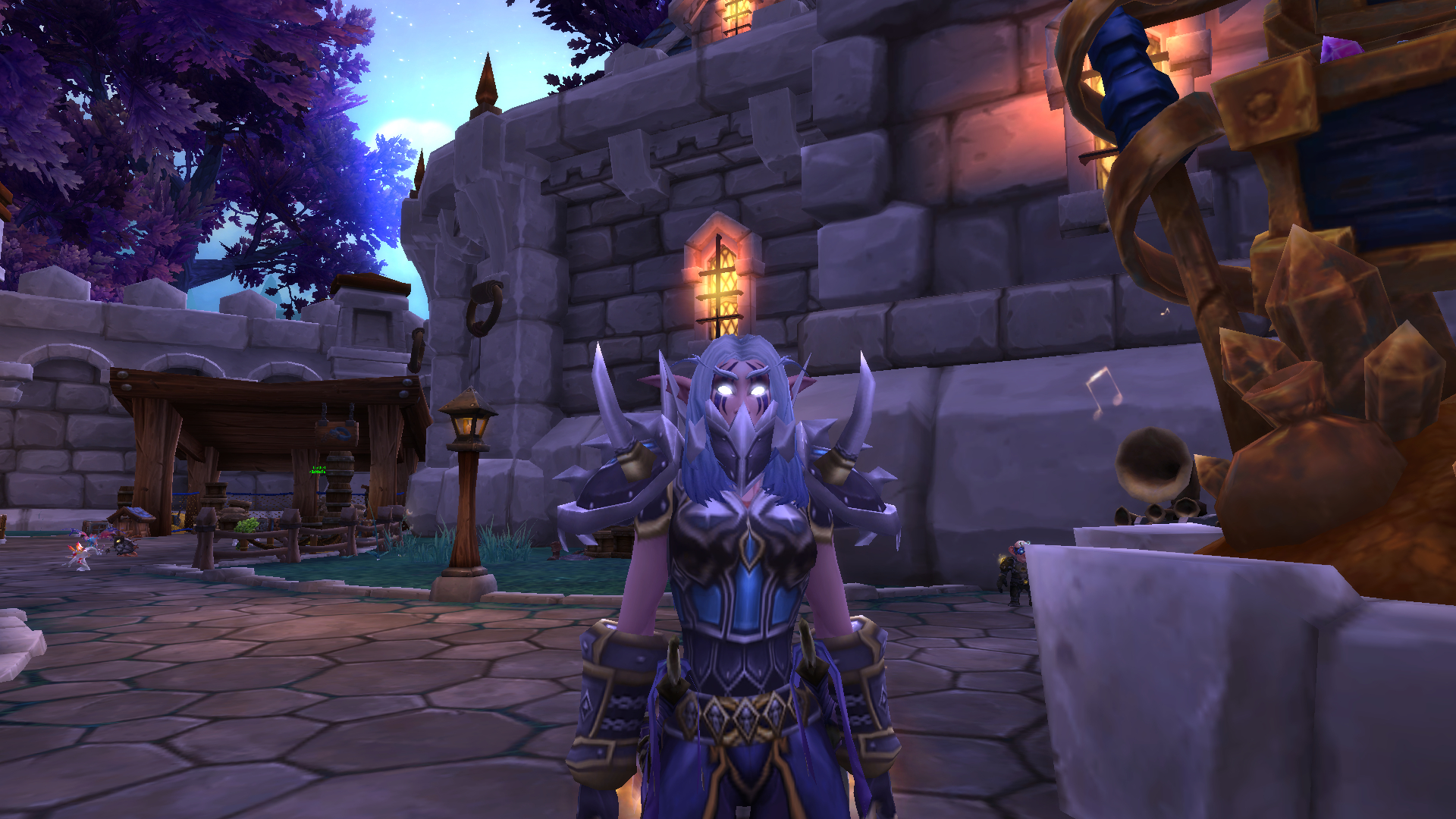