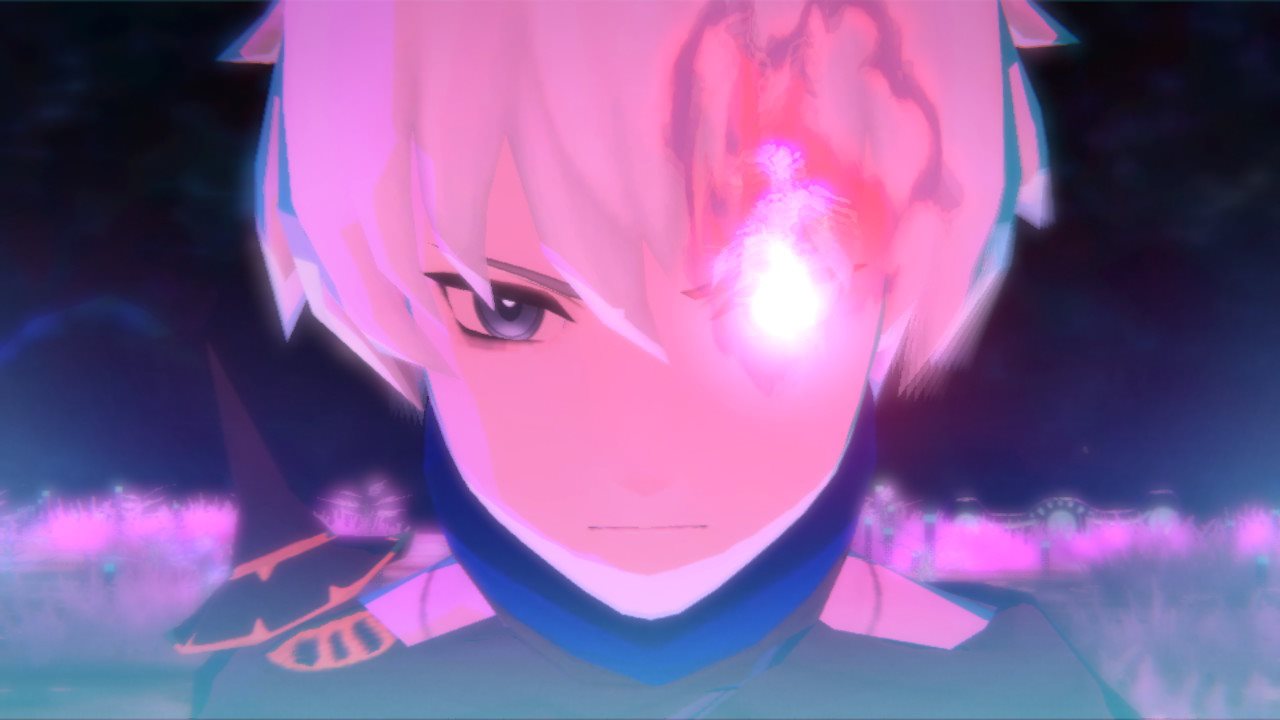 Alternative post title: Why MMORPG’s work so well for me.

I’ve already kind of mentioned this on our Blaugust Discord but lately I feel I don’t really have the time or energy to really get stuff done anymore. With 40 hour work weeks (that have been extra stressful for the past 3 weeks or so), social obligations and the inability to function in the mornings I’m really left with very few hours to myself. Even moreso considering I set aside atleast half a day on Sunday to get a plethora of chores done like vacuuming, dusting, doing laundry and cleaning my various collections of games/plushies and other stuff. These things are major dust magnets and I’m allergic so it’s important to me that everything stays as clean as possible.

Due to being severely limited in time to spend on gaming, but also blogging, I’ve been making a lot of choices the past days and weeks of how to spend my time because honestly… I just can’t get it all done anymore. As I write this post for example it’s 20.45 local time. This means that, if I don’t want to be a complete zombie at work tomorrow, I have about two more hours to spend my evening on whatever I want to do because around 22.45 I start winding down for bed. I could in theory go to bed later but I’ve noticed that I really need a good dosis of sleep to not feel like a zombie the entire day afterwards and even more tired when it comes to having time for myself.

So “only” having two hours to myself I’m starting to notice that I prefer logging into an MMO instead of starting up one of the many single player games that I own. I do this because I can get stuff done in WoW and FFXIV in less than 30 minutes and still feel like I’ve made some sort of progress. By the time I’ve spent 30 minutes on a game like Persona 5 or HZD I only barely remember what it was that I was doing and real immersion doesn’t really kick in untill the hour mark or so and I’ll already be halfway through my gaming time then. That 30-60 minutes that I spend in WoW also mean some casual conversations with friends while I game/progress, something I don’t get when I play solo. I guess I could fire up one of my platformers and just settle for completing a few levels and I may do that the coming weeks. However seeing as I’m stuck in the beginning of the story in a lot of my RPGs it’s taking me a while to fully get with the story and get to the “good parts” as people tend to say. I already have the good parts in my MMO’s. I’ve seen the stories and done the quests. I’m in maintenance mode and it’s so satisfying to tick off the boxes there. This means casually leveling up an alt or working on reputations where I can say “I played this character for 20 minutes today and it’s gotten me X amount of progress”. It feels nice, nicer than ticking of one or two quests in a single player RPG that basically don’t really get you anywhere yet.

Then again, maybe it’s a matter of me using my MMO mindset on my single player games and just tackling smaller steps. I know that I’m itching to continue Octopath Traveler for instance but I’m hesistant to fire up my Switch due to being in a “grind” phase with no clear goal set. I also want to finish Mario + Rabbids and Yooka Laylee. Both platform/level oriented games where Mario + Rabbids is a more strategic game and Yooka Laylee is a collect-a-thon. Perhaps it’s time that I just fire up these games and set small goals for myself like I do in WoW. Do a level. Level a character to level 20. Kill the boss of this zone. For now though I’m still preferring to log my MMO’s so I will keep doing just that.