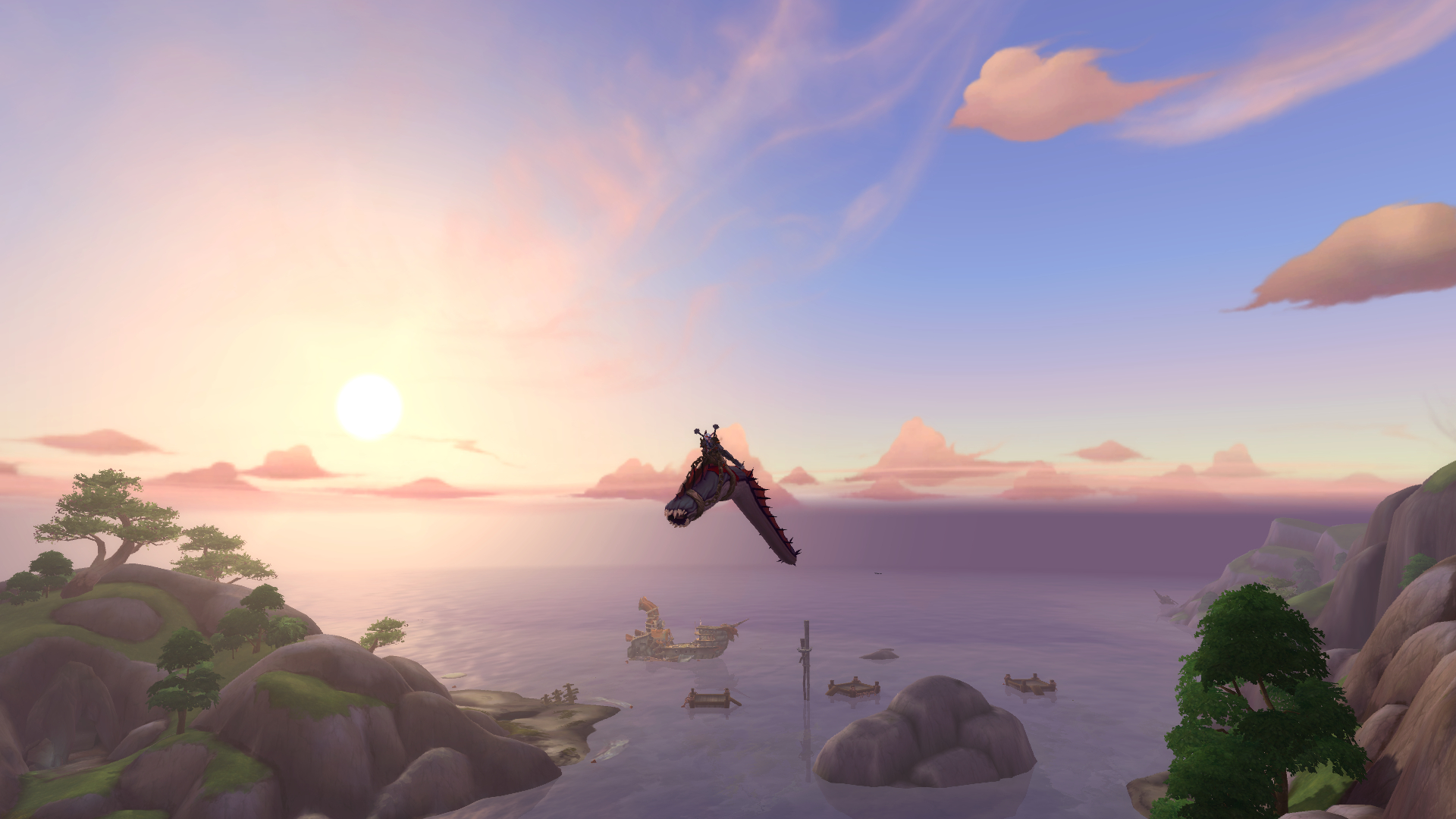 When there’s progress and you know it clap your hands!

What a long strange trip it’s been for the past few weeks. I’ve been writing drafts, deleting them and then starting new ones without actually finding it good enough to post. I don’t know how many semi finished posts have ended up in the trash but it’s been more than I intended to have.
As I’m writing this I only have one week of work left and then I’ll be away from having to work from home or in the office for two glorious weeks. I’ve been looking forward to this for quite a while now, I can feel it’s been a while since I had more than a long weekend off. It’s summer here in the Netherlands and as a good Dutch summer pertains we had a few days of seriously hot weather followed by rain, wind, and more rain. As I’m writing this post it’s sunny out but also very windy so I can’t really have all my windows open because the wind is making them slam shut. Instead I’ve opted to open my balcony door, which is pretty securely fastened, and then try to cool down my house a bit that way. So I figured now was a perfect time to attempt another blog post, in the hopes that this one will make it to published status.

So to start off: I’ve been extremely busy in the World of Warcraft. I’ve been working on many different things and am close to accomplishing a few of the bigger goals I set for myself in this game.
First off I managed to complete both a Stormwind and Orgrimmar 5 mask Vision run. Both were brutal in their own way but I’m glad I did it nonetheless. Since I completed them solo I got a nice Feat of Strength achievement, which came with a shiny title, and I was one step closer to getting the meta-achievement to get a mount. Today I managed to finally complete the last step I needed for that and obtained the mount as shown in the screenshot, the Black Serpent of N’Zoth. I’m so pleased! This means I don’t really have to do difficult Visions anymore but instead I can just relax and start grinding out currency so I can buy another mount and a backpack transmog item, the first one in the game. This was one of the things on my big “I have to complete this before Shadowlands comes out” so I’m happy to be able to cross it off the list.

Another big goal I was working towards getting is timing every single dungeon on a Mythic+15 level. For a quick explanation, dungeons in WoW are for 5 people. As you level up you unlock the “Normal” version and once you hit max level you unlock “Heroic” version. Things start getting interesting from “Mythic” version and upwards. Seeing as you can just queue up for Normals and Heroics they’re usually pretty fast and easy to use to gear and level up your character. For Mythic (and Mythic+) you need to assemble a group yourself, like in ye gooden olde times. You can still use the Looking for Dungeon tool but it’s not as easy as queuing up. Now the + in Mythic+ comes from the fact that you can “level up” Mythic dungeons by the use of keys. In theory these keys can level up infinitely but there are some major breaking points to be had. With every level the dungeon goes up the mobs in the dungeon increase in health and damage done. Next to that there will also be special affixes to the dungeons. The very first one is one that is active from Mythic 2 and up and it is one that boosts either Boss health or Trash health, then at Mythic 4, Mythic 7 and Mythic 10 another affix is added to the dungeon making it much harder to attempt. The affixes can be many things and for a full explanation of them I would like to refer you to this guide on WoWhead.
I’ve gotten to the point that I’ve been sort of smoothly tackling Mythic level 15 and above. I’ve done every single dungeon on level 15 except for one. Which is kind of a bummer since if you do all of them at level 15 or above you get a nice Feat of Strength achievement and a mount. Which is obviously what I’m after most. I’m hoping that I can get into a group for that final dungeon somewhere this week because the affixes are relatively easy so it shouldn’t be to hard to get. Once I do that’s another big goal striped off the list! 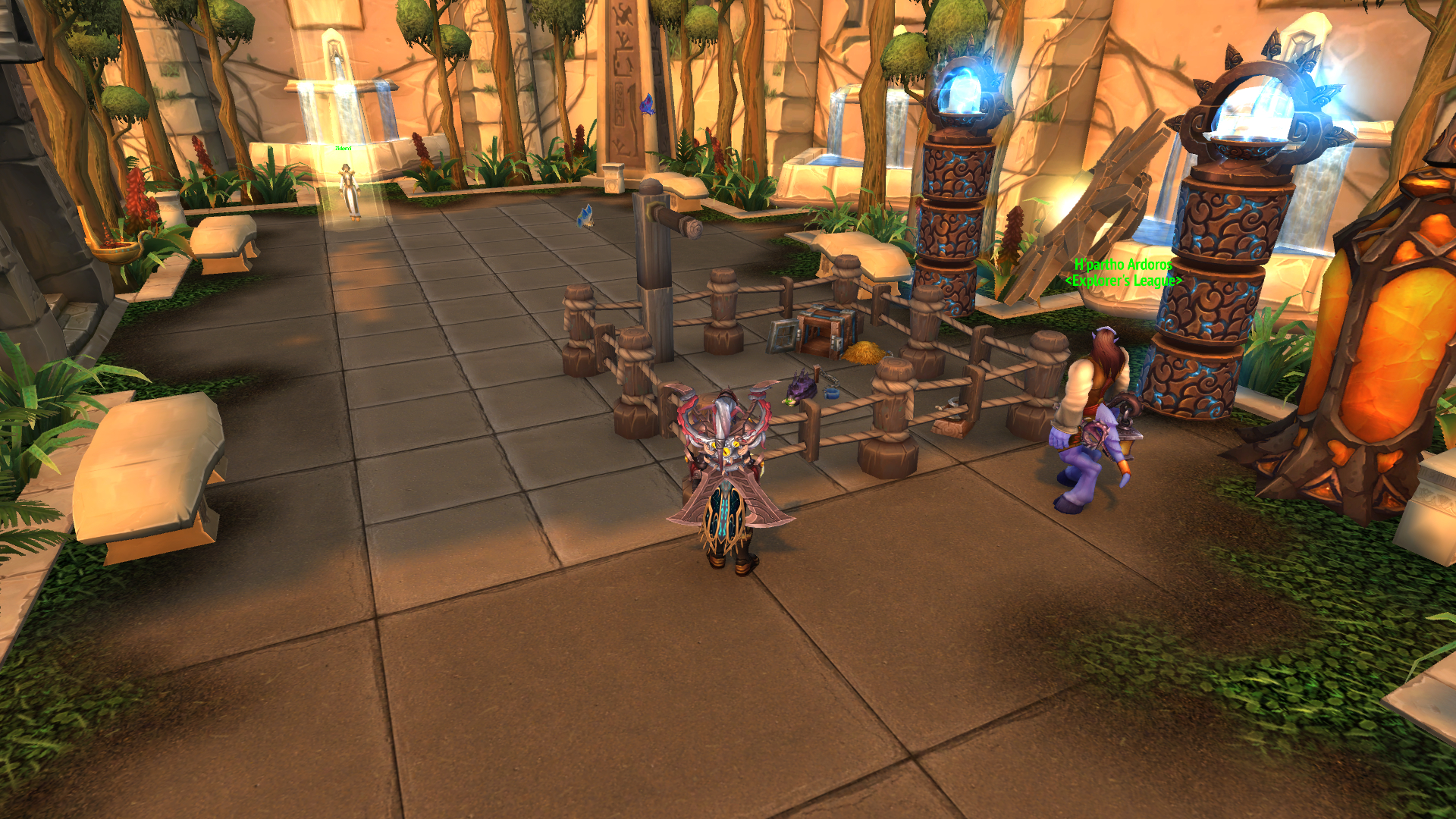 With the above two goals being (almost) completed it means I have to look for something new to keep me occupied in WoW. I’m still working away on leveling up my Rajani and Uldum Accord reputation, whenever I feel like doing the dailies. I’m also doing a daily quest chain in Uldum which will eventually reward me with a mount, but I’m not quite there yet. Other than that I’ve kind of given up on leveling more alts for the time being since I don’t want to burn myself out even harder on this game. Instead I’ve decided to be insane and try to farm enough gold to get the 5 million Brutosaurus mount before it disappears in the Shadowlands prepatch. I’m currently sitting on 600k gold so I still have quite a ways to go, but I’m hoping I can get there. I have 4 max level characters which I can use to farm old raids with, who I’m doing all Emissaries with and who I use for crafting various gear items to sell at the vendors. All in all I’m making around 50-100k gold per week just from “farming” gold. If I could start playing the Auction House in addition to that I’m pretty sure that I will be able to make that 5 million gold in time. But only time will tell.

All this focused attention on WoW has unfortunately meant that I’ve barely played anything else. I did a few sessions of FFXIV over the past weeks but didn’t really make any progress. I should really play a bit more though because I still want that Ixion mount before it’s gone. I have untill August 11th though but I don’t want to do it last minute.

As for the rest of my gaming time.. Well I have picked up a new hobby that has nibbled into that. I will probably do a blogpost on that somewhere this week so keep an eye out for it! For now I’m going back into WoW and grind out some more gold.