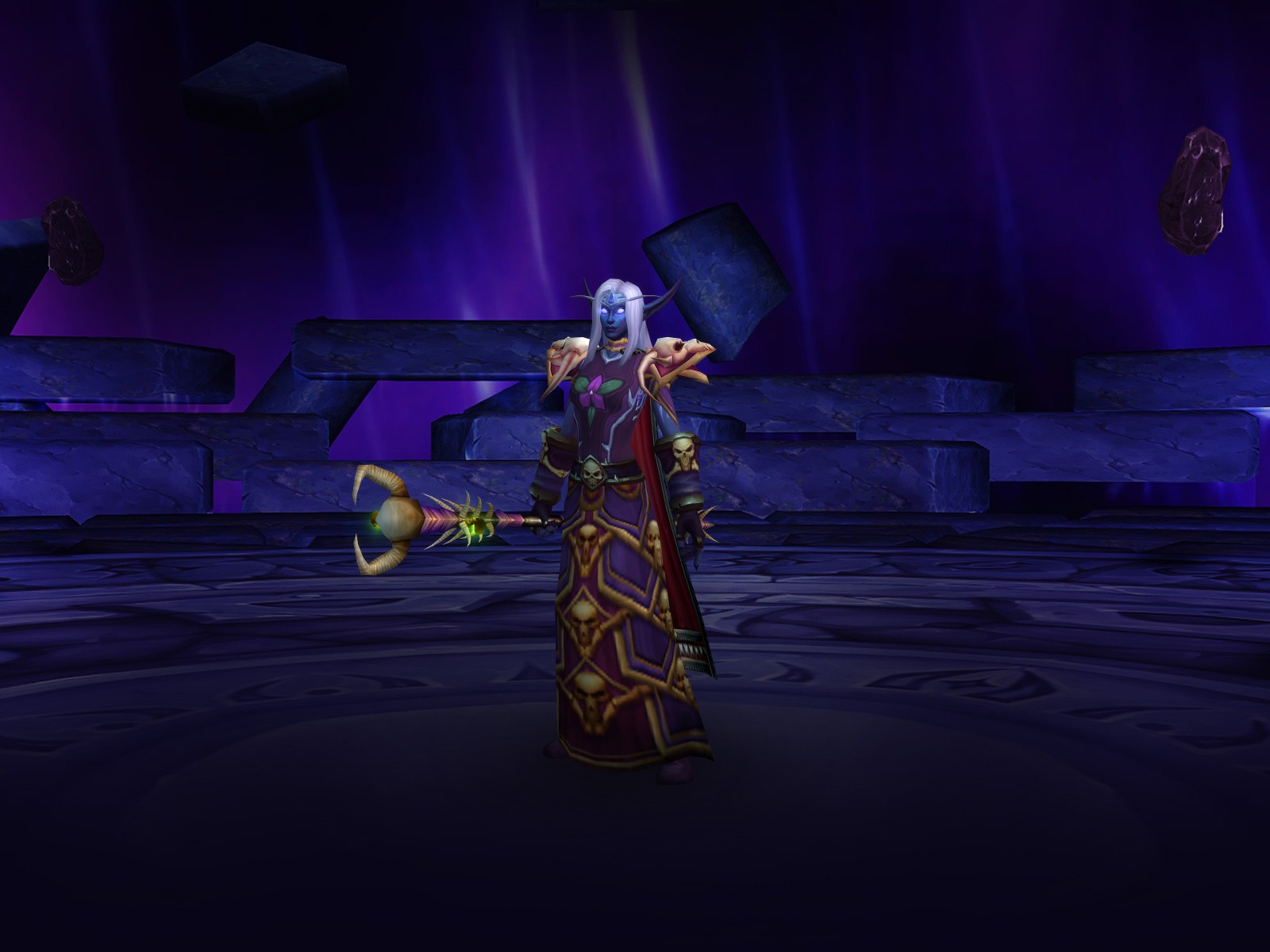 Yesterday I caved and pre-ordered Battle for Azeroth. Unfortunately for me I could only unlock the Horde Allied races since I’ve not earned the proper achievements for the Alliance ones. This will be something on the list as goal in February, but I will talk about that a bit later on.
Lets look back at what I’ve done in January first!

I managed to strike off a few things off the list for January for which I’m grateful. I didn’t accomplish everything I hoped I would but I’m getting there. Slow and steady. I did a bit more than I planned to do in FFXIV and a bit less in WoW. Let’s see how this balances out in February.

Again I’m making small goals for February. With work being crazy stressful I just don’t know how much time I will actually have to game, seeing as I tend to fall asleep when I get home. Most of my progress will come from days off and during weekends, which are also days where I have to do chores or make appointments. So yeah, my actual game time isn’t actually that much.
I guess we’ll see how far I’ve come when it’s February 28th.