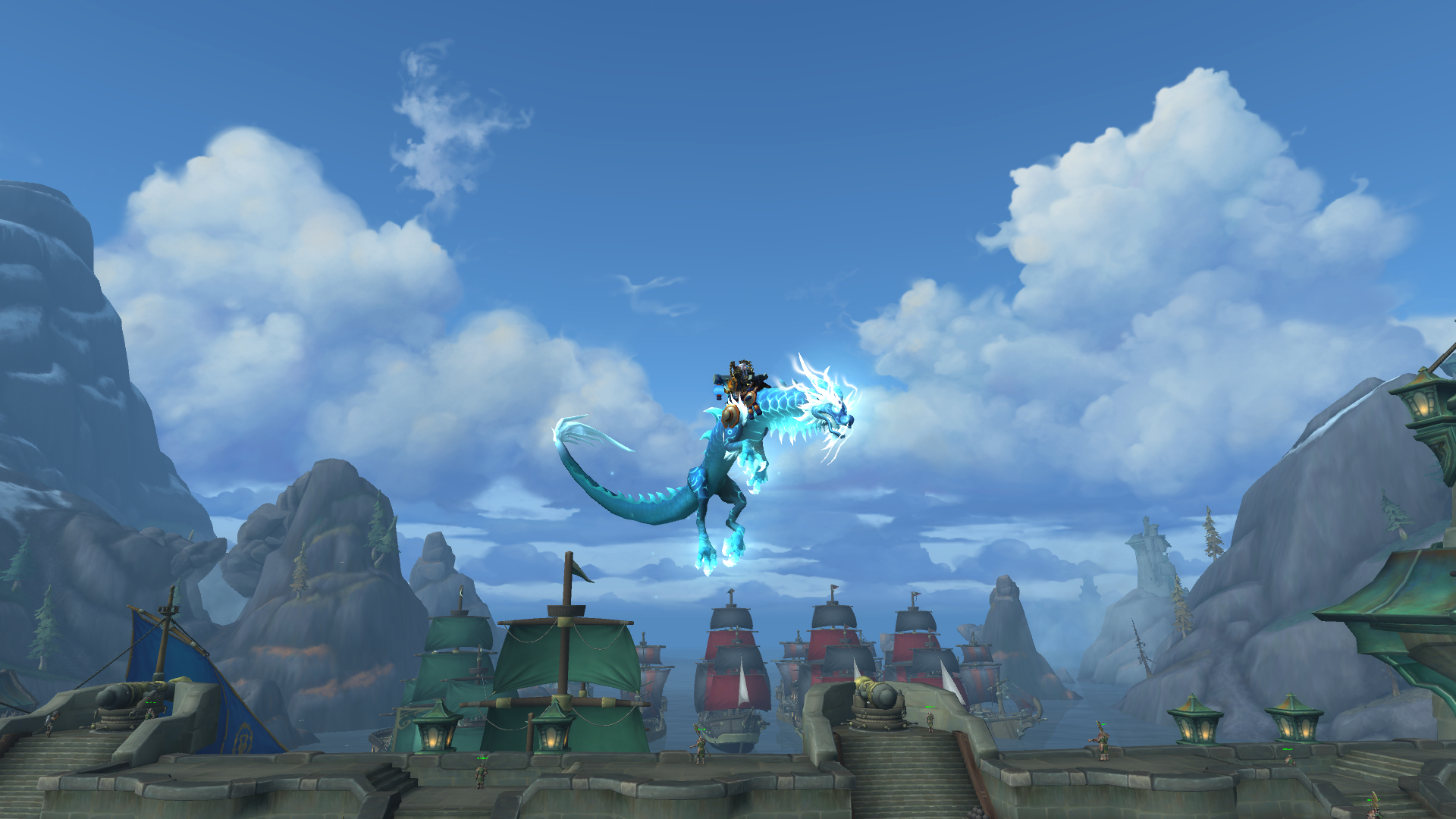 I realised that I’ve not done a Gaming Goals post in a while. Mostly because I’ve been in a funk and didn’t want to set expectations for myself that I couldn’t adhere to so I let it slide for a bit.
With the current upswing in my mood though, and the fact that I’m finding a lot of fun in World of Warcraft again, I figured I set a few goals for May for myself. I guess most of them will be WoW related, since that is my main game right now, but I will branch out to a few other things aswell.

A lot of goals here. Most of them will come organically via dailies, emissary quests and finishing off zone questing. I put the 8.3 reps there because I will have time to do dailies for them once I finish off Nazjatar and Mechagon. Blacksmithing is currently sitting at 156 and with the Darkmoon Faire starting this weekend I’m sure I can get to 175 in the rest of the month. Cooking is currently sitting around 100/175. I’ll just need to farm the mats a bit more so I can level that up aswell. Other than that it’s just tying up odds and ends.

A bit more modest goals here. I want to pick up leveling again on my Machinist and then start working on Dark Knight. I also want to finally finish off the shared FATE stuff for Ahm Araeng and The Tempest. Which is perfectly easy to combine with leveling up a class.
Finally I want to finish the second installment of Eden. I’ve done the first wing so there’s only three more to go.

I’m taking my time with both Animal Crossing and the FF7 remake. I’m enjoying both games in a casual way so I don’t feel the need to set more ambitious goals than these to be honest.
So yeah. There you have them. My gaming goals for May. What are your goals this month?