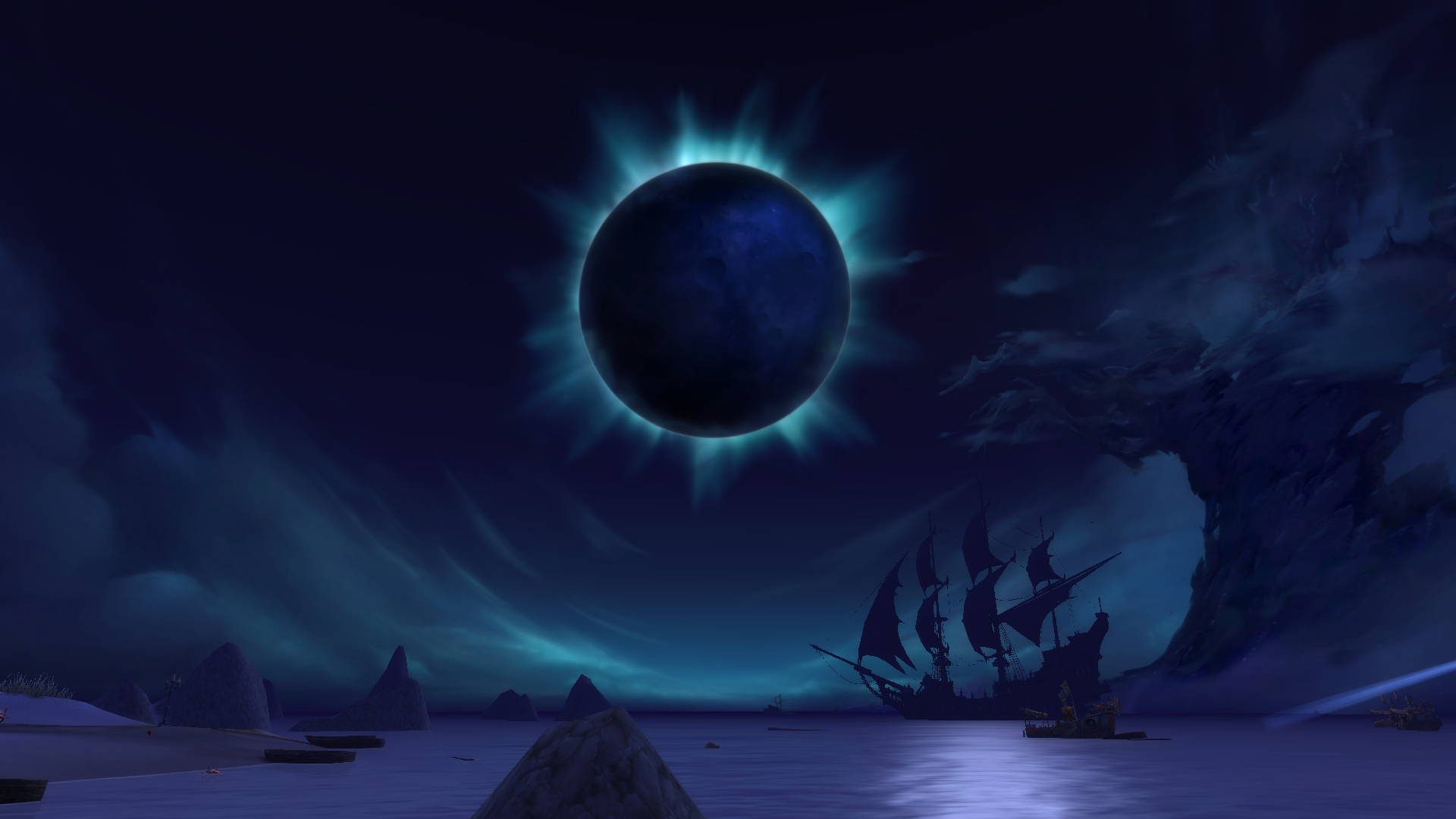 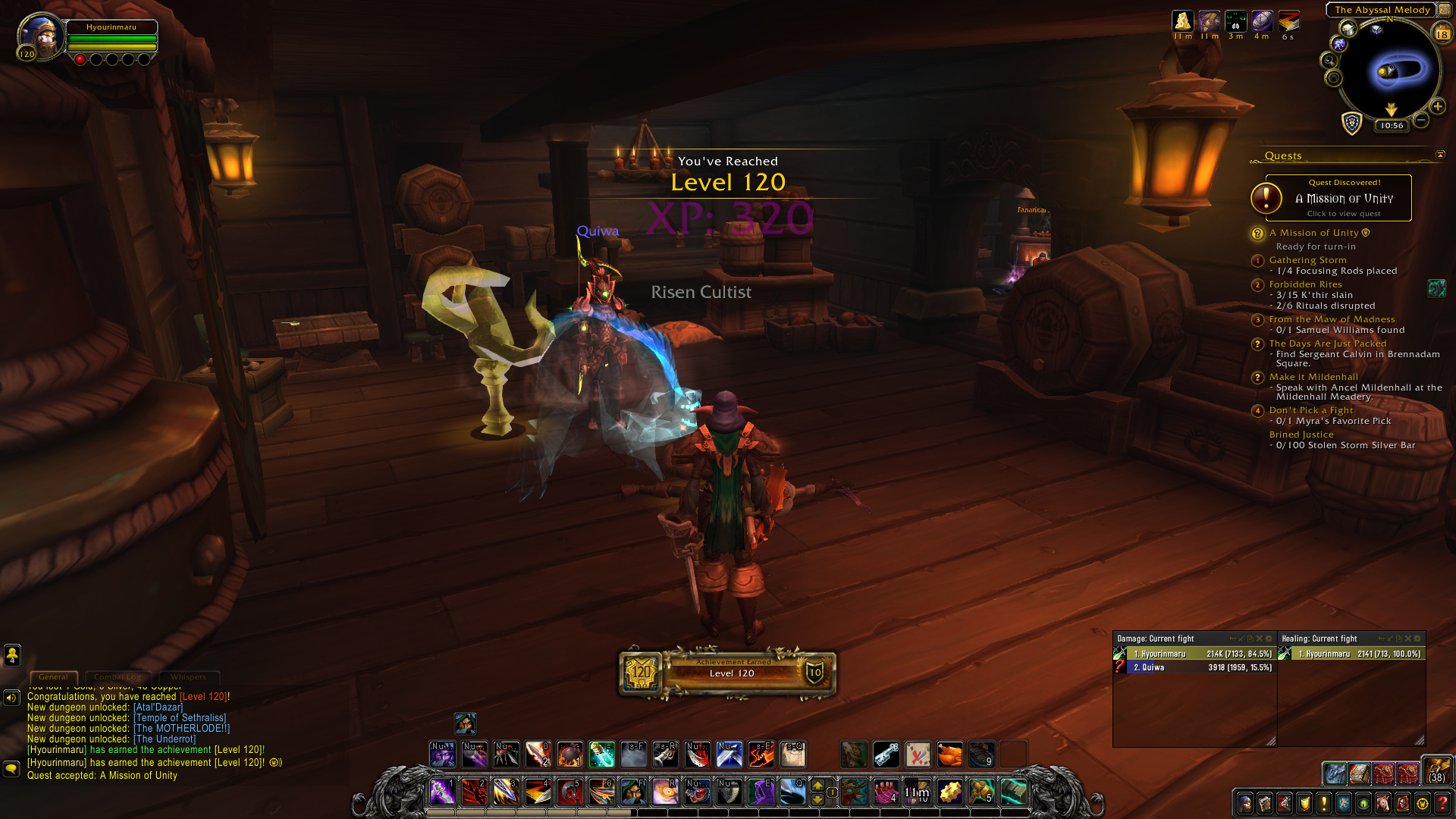 Yesterday morning I reached level 120 on my Rogue. I was about 10 quests into Stormsong Valley when this happened and with it I unlocked a whole lot of new things to do. The biggest one being World Quests which are popping all over my map, on both sides of the world. I was really happy to hit this milestone but I also notice that I’ve burned myself out quite a lot leveling this character up. Even though I hadn’t done a “one day race” like some of my friends did, it has taken me one full day, 3 evenings and one morning to get to this point, I do feel the new content burn quite heavily. Blizzard has managed to pack so much lore into this expansion so far and with my determination to do every quest I can possibly get my hands on things get rather exhaustive quite fast. I’m about halfway done in Stormsong Valley as we speak but I’m not making a lot of progress. I’m taking breaks every time I’ve tackled a sidequest or mainstory line because I just can’t play for much longer than that. I’m trying to break things up by doing Worldquests and leveling up my Engineer but I guess I’ve just spent a bit too much time focused on getting to 120 to really enjoy it now that it’s there.

In other news, because I’m so burnt out on my Rogue at the moment I’ve decided to take baby steps into the expansion on my Paladin. It’s the class that I originally wanted to play in this expansion and I notice that I’m having a much easier time on her than I had on my Rogue while leveling up. I decided to start out in Nazmir and the zone so far seems to be okay. I guess going to the Blood Troll capital at night on my Rogue was a bad idea because it seriously gave me the creeps. Now on my Paladin however I’m just enjoying the swamp atmosphere while picking a lot of herbs along the way. Maybe it’s because the pressure to level to 120 is off or maybe I just enjoy Paladin more but I think I’ll spend a bit more time on her than on my Rogue in the coming week. 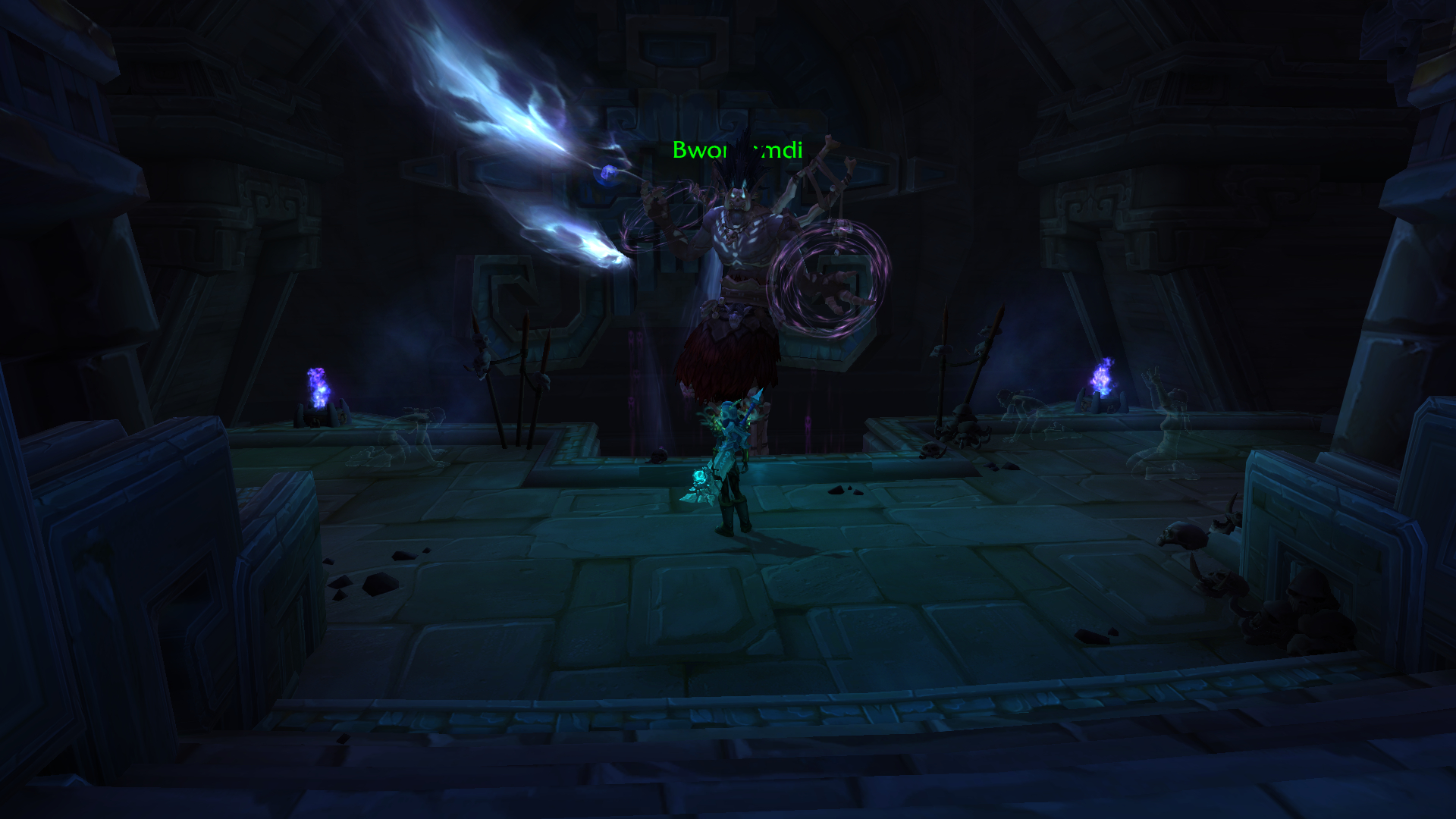